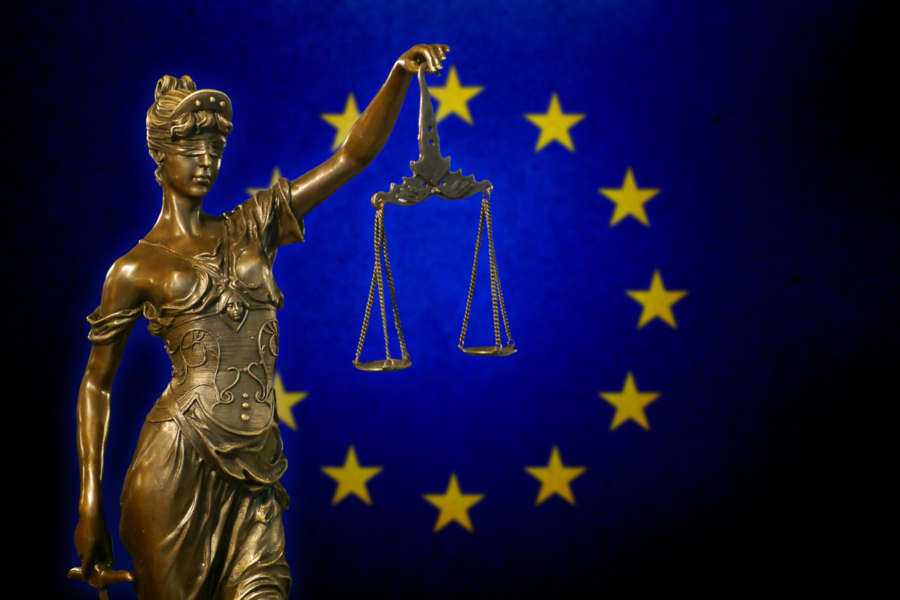 Decree n°2017-1387 dated September 22, 2017, on the predictability and security of labour relations, introduced a scale for compensations which allows employers and employees to have prior knowledge of the financial stakes for dismissals lacking any real and serious cause brought before the Labour Court (Conseil de Prud’hommes).

As such, if the employee or employer refuses reinstatement into the company, the judge grants the employee compensation whose minimum and maximum amounts are already determined by the scale, based on the employee’s seniority and the size of the company (Article L.1235-3 of the French Labour Law).
However, the scale is not applied in the event of dismissal deemed null and void due to the violation of a fundamental freedom, harassment or discrimination (Article L.1235-3-1 of the French Labour Law) .

When the scale was set, it was the subject of much controversy and led to extensive press coverage.

In a decision dated December 7, 2017, the Council of State (Conseil d’Etat) rejected the appeal by the French trade union CGT (Confédération Générale du Travail) which raised objections to the conformity of the scale.

The scale should therefore be binding on the judge.

Nevertheless, late 2018 and early 2019 were marked by several decisions by Labour Courts which refused to apply the scale. To our knowledge, five Labour Courts (1) nullified the compensation scale for dismissals lacking any real and serious cause.

The judicial battle is essentially about two legal points:

– The direct applicability of the provisions of the Convention n°158 of the ILO and the European Social Charter by French judges.
– The conformity of the scale with the principles of adequate compensation for the prejudice suffered within the context of the unfair breach of the work contract provided for in Article 10 of Convention n°158 of the ILO and Article 24 of the European Social Charter dated May 3, 1996.

According to the Labour Court councillors who refused to apply the scale implemented by the September 22, 2017 decree, the scale is in violation of the European Social Charter and Convention n°158 of the ILO.

We will now have to wait several months to see how the Court of Appeals and the Court of Cassation rule on the matter.

Employers and employees are therefore once again in a state of uncertainty: the former can no longer precisely understand their judicial risk and the latter do not know the real financial stakes of legal proceedings they might initiate.