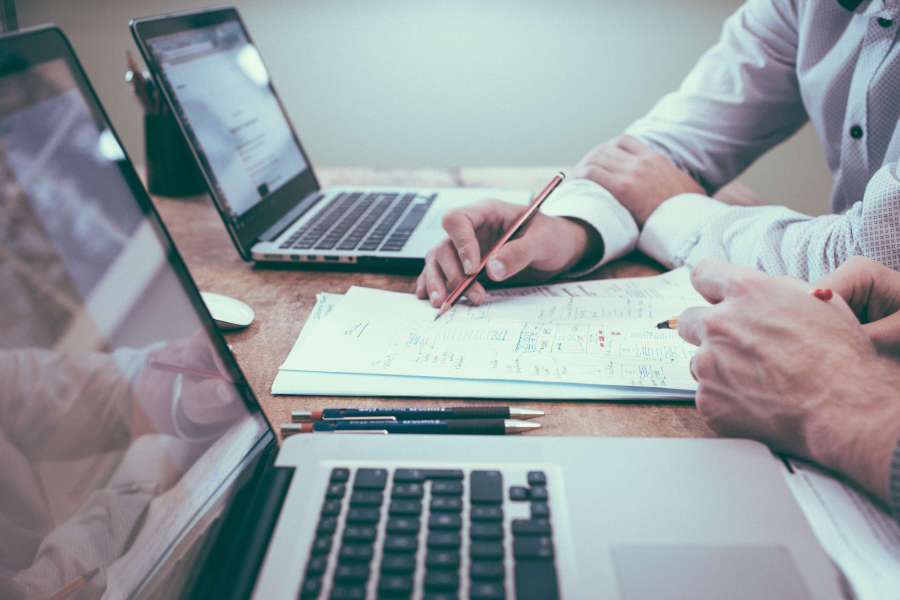 Nevertheless, the abovementioned companies may opt for payment of the CIT.

To be valid, the option must be filed with the tax authorities no later than the end of the 3rd month of the financial year for which the company wishes to be subject to the CIT for the 1st time.

Such option, once exercised, was, until now, irrevocable.

For the company financial years ending as of December 31, 2018, the 2019 Finance Law creates an exception to this principle of irrevocability.

From now on, companies having opted for CIT liability will have the right to revoke that liability at the latest in the 5th financial year following the year during which the option was exercised.

To be deemed valid, the revocation must be filed with the tax authorities before the end of the month preceding the payment deadline for the first instalment of the corporate tax for the fifth financial year.

If no revocation is filed within that time period, the option for the CIT shall then become irrevocable.

The aim sought by lawmakers is to allow companies, which realize in retrospect that the regime is not the one best suited to their needs, not to be penalized by giving them the right to reconsider their decision.

In terms of taxes, revoking the option for CIT is considered as a cessation of business, which, in principle, leads to the immediate taxation of operating profits and tax-deferred profits made and not taxed, as well as any provisions or capital gains for which taxation had been deferred.

However, in the absence of a new legal entity being created, the consequences of the cessation of business are expected to be attenuated, if no change has been made to the book values of the assets and if taxation remains possible within the framework of the new tax regime to which the company is subject.

Make sure to ask us for advice before making such a decision.