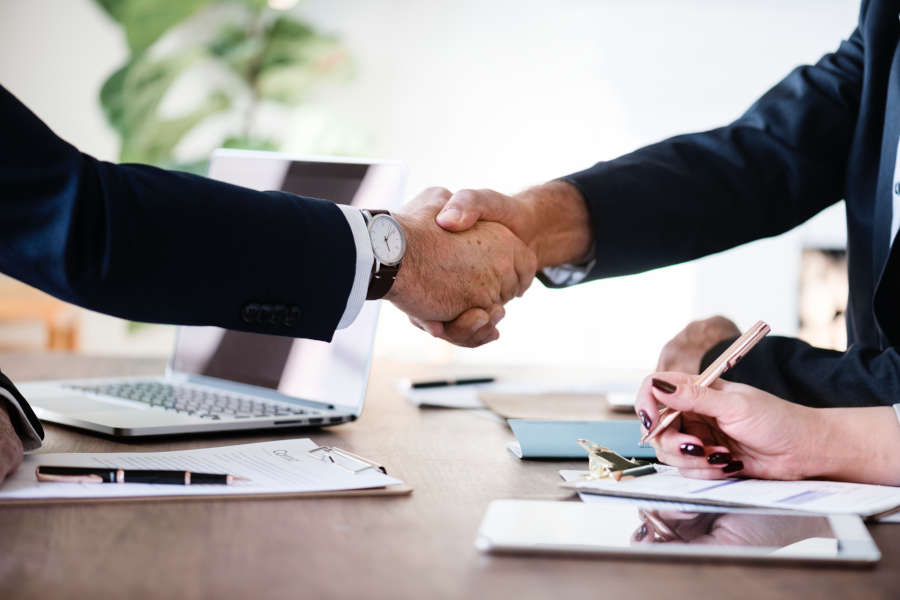 To prevent potential conflicts of interest, the regulated agreements procedure currently provided for in the French Commercial Code for public limited companies (sociétés anonymes) subjects agreements entered into between the company and one of its directors or main shareholders to prior authorisation from the Board of Directors, then to approval by the shareholders. The agreements for which one of those parties is indirectly concerned are subject to the same procedure (Article L. 225-38 of the French Commercial Code).

Article L. 225-40 of the French Commercial Code provides that the “person interested” by the agreement cannot participate in the vote, without however indicating whether that interest can be indirect.

Whereas the aim of this procedure is to comprehend agreements that do not reveal organic links between the contracting parties but that are nevertheless representatives of a conflict of interest hidden by contractual or company arrangements.

Article 66 of the PACTE law intends to remove the ambiguity, by explicitly targeting both the person directly concerned and the one indirectly concerned. No definition of indirect interest is provided although the concept remains difficult to grasp.

The article also proposes that the shares held by the person concerned, directly or indirectly, be taken into account for calculating the quorum when the general assembly’s decision is made dealing with the approval of the agreement in order to, in particular, facilitate making that decision.

The same article plans to re-establish the right (eliminated in 2011) for any shareholder to request a list of current agreements concluded by the company under normal conditions (Article L. 225-39 of the French Commercial Code).

– The company website must include the publication of certain information (list to be determined by order in French Council of State) concerning the regulated agreements at the latest at the time the said agreements are entered into (creation of Article L. 225-40-2 of the French Commercial Code).

Although the changes foreseen have commendable objectives aimed at reinforcing control and transparency within companies and meeting the need of transposing Directive 2017/828/EU “Shareholders Rights II”, care should be taken not to overly complicate interactions used in the business world, where legal security and rapidity are essential.

The Pacte law is currently under examination. We will inform you of the conditions for the effective implementation of these new provisions with a direct impact on the regulated agreements procedure currently provided for in the French Commercial Code.