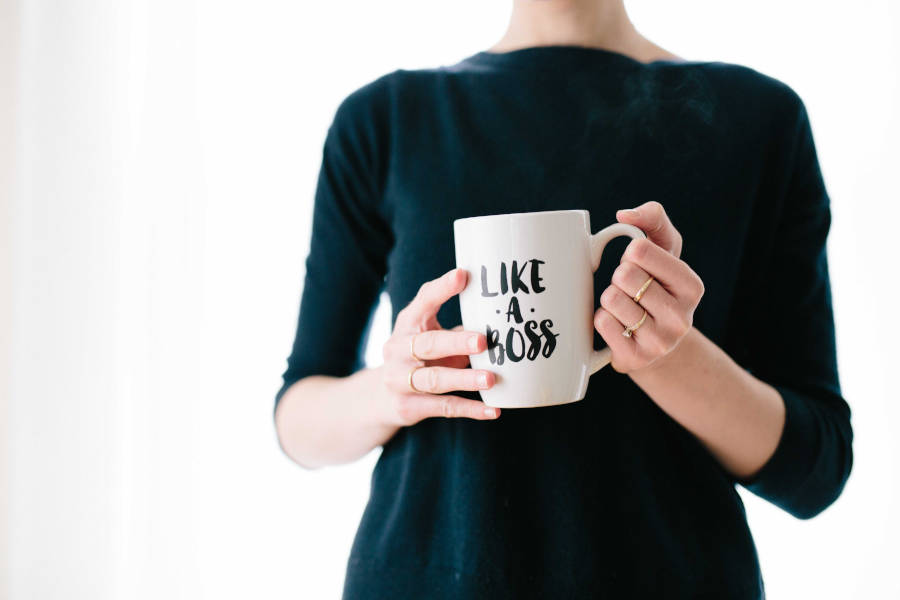 In labour law matters, there is no restriction as to the means of providing evidence. It can be provided by any means, as long as the employee’s rights to privacy are respected.

In accordance with the principle of loyalty in the administration of evidence, the Cour de cassation would usually condemned an employer if he has resorted to a stratagem (1) in order to collect evidence, thereby judging that the behaviour of the employee, who was the object of the complaint, did not constitute serious misconduct, nor even a real and serious cause for dismissal (2).

But on 17 March 2021, the Cour de Cassation stated that resorting to an investigation carried out by an audit firm, for the purpose of gathering evidence after disclosure of incidents of psychological harassment, was not an unlawful form of providing evidence even though the employee concerned by the investigation had not been informed of it in advance (3).

In this case, staff representatives had warned an employer of psychological harassment committed by an employee, being a manager.

With the agreement of the staff representatives, the employer had asked an external organisation specialised in psychosocial risks to carry out an investigation.

Hence, the investigators launched a series of interviews with several staff members and the audit revealed that the employee concerned by the investigation had made racist and discriminatory remarks to them, causing serious disruptions to the company’s organisation.

Once the employer had the results of the investigation, it decided to dismiss the employee on the grounds of gross misconduct.

However, the employee contested her dismissal before the employee claims court on the basis of Article L. 1222-4 of the French Labour Laws, according to which “no information that personally concerns an employee may be collected by a means of which he has not previously been informed“.

According to her, the information collected by the investigators could clearly not serve as evidence to support her dismissal insofar as:

The Paris Court of Appeal dismissed the investigative report, considering that it was unlawful as the employee had not previously been informed of the investigation, or at the least, been heard during the investigation (4), in accordance with Article L. 1222-4 of the aforementioned Labour Laws (5).

But the Cour de Cassation, following the appeal brought by the employer, reversed the Court of Appeal’s judgement.
Effectively, bearing in mind the very specific circumstances inherent to psychological harassment, the Cour de cassation made the following judgement:

“An investigation carried out within a company following a complaint about psychological harassment is not subject to the provisions of Article L. 1222-4 of the French Labour Laws and does not constitute unfair evidence provided using a clandestine method of monitoring the employee’s activity (6)“.

Therefore, the investigation carried out following a complaint about psychological harassment seems to eschew both:

– the rules governing the control and monitoring of an employee’s activity, which require the employee be informed in advance,
– the right of the employee to be heard and provide an explanation along with any contradictory evidence.

This judgement provoked a lot of debate among legal practitioners according to whom it would seem that the measures for the prevention or repression of psychological harassment fall outside of the scope of Article L. 1222-4 of the French Labour Laws. In specific cases, this would allow for an internal investigation into harassment by an employee without such employee being advised of the investigation beforehand.

This judgement gives us the opportunity to remind you of the employer’s obligation to ensure the safety of his employees in terms of psychological harassment and the necessity of implementing internal investigations in such cases.