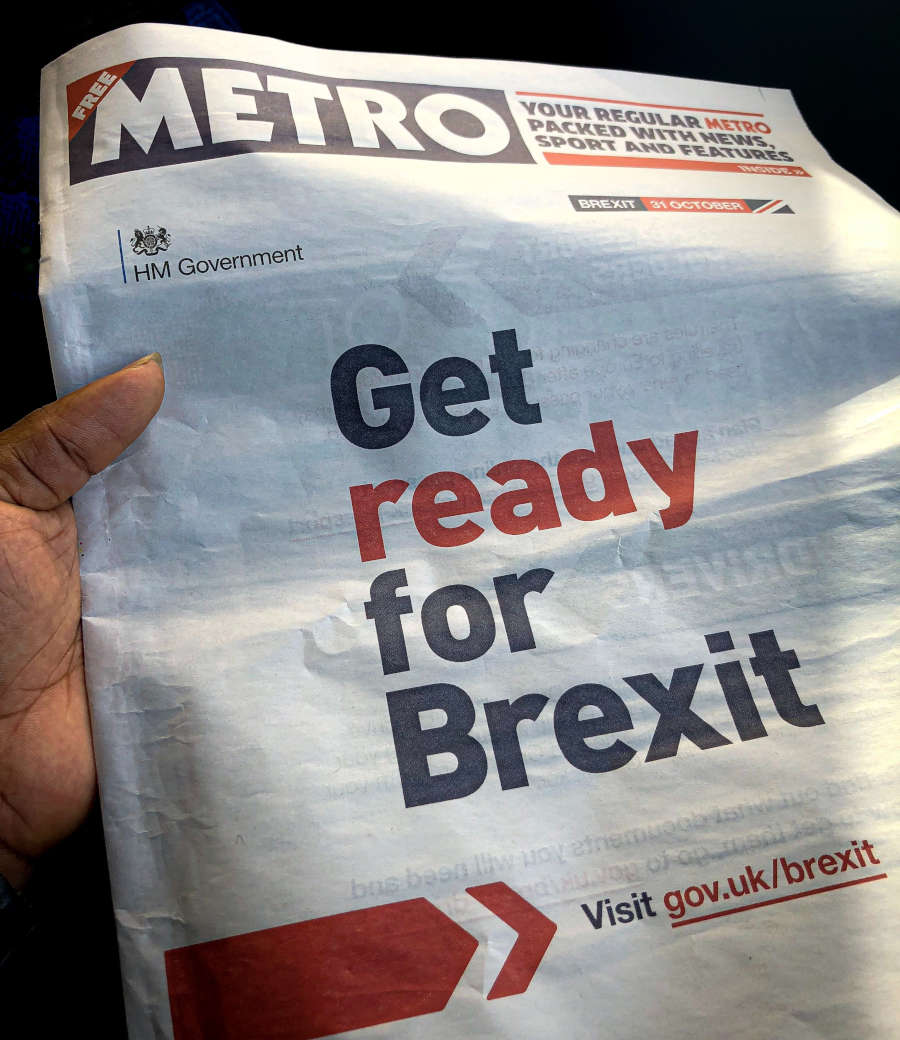 Since 1st January 2021, the United Kingdom is no longer a member of the European Union.

What are the main tax consequences for companies and individuals?

Delivery of goods. Goods acquired from the United Kingdom by a company based in France are considered imports.

Therefore, in principle, the importing company should pay VAT to the customs authorities. Reversal of VAT liability via CA3 declarations remains possible under certain conditions, subject to the submission of a formal request to the customs services.

Goods sent or delivered from France to acquirers based in the United Kingdom are considered exports.

Such deliveries to non-EU countries should no longer be logged on the declaration of trade in goods (DEB).

In order to be included in the base used to calculate RTC, research expenditure must have been incurred by an accredited public or private provider based in France, a Member State of the European Union, or a state that is a party to the Agreement on the European Economic Area (Norway, Iceland, Liechtenstein).

Expenditure for research contracts awarded by a French company to an operator based in the United Kingdom is no longer eligible for RTC.

The rules governing the scope of tax integration in France allow for the integration within a tax group of the French subsidiaries indirectly held by a parent company in France via a company located in a state that is a member of the EU or the EEA.

Following Brexit, these subsidiaries and sub-subsidiaries in France, which are part of a group that is fiscally integrated via a company based in the United Kingdom, will thereupon cease to belong to the group, which will incur all the tax consequences of the exit from the group by a member thereof.

Furthermore, so-called horizontal groups are also concerned by the consequences of Brexit. Effectively, horizontal integration allows French sister companies, directly or indirectly held by a non-resident parent company, i.e. a company located in a state that is a member of the EU or the EEA, to establish a tax integration system between them.

Accordingly, if a non-resident parent company is based in the United Kingdom, the tax group integrated in France will be terminated, which will incur all the consequences of the disposal of a group.

2.1 Transfer of tax residence from France to the United Kingdom

The so-called exit tax mechanism provides that, under certain conditions, the transfer of an individual’s tax residence outside of France incurs taxation on personal income and the payment of social contributions on certain unrealised gains recognised on social rights, securities, shares, or rights, as well as on certain deferred capital gains (art. 167 bis of the French General Tax Code).

Under certain conditions, the transfer of an individual’s tax residence outside of France can also lead to the taxation of taxpayers on the value of their debts that stem from a price escalator clause.

In theory, the payment of such taxes and social contributions is immediate but deferment of payment is automatically granted when a taxpayer transfers his residence to a State that is a member of the EU or the EEA or to any State or territory that has entered into an agreement with France covering administrative assistance in the fight against tax evasion and fraud and mutual aid in the recovery of claims.

As the United Kingdom and France are parties to agreements covering mutual aid in the recovery of claims and the fight against tax evasion, French taxpayers who intend to transfer their tax residence to the United Kingdom will continue to benefit automatically from this payment deferral.

This condition relative to the headquarters of the company issuing the shares is continually assessed.

Accordingly, shares issued by a company based in the United Kingdom and held in a PEA or PEA-PME are no longer eligible.

Therefore, maintaining such shares in a PEA or PEA-PME constitutes a violation of savings plan operating rules, which, in principle, leads to its closure (art. 1765 of the French General Tax Code).

However, provision has been made for a 9-month transitional period as of 1st April 2021 during which the shares remain eligible for the PEA and PEA-PME in order to leave the necessary time for their regularisation (ordinance n°2020-1595 of 16 December 2020 and its decree of application of 22 December 2020).

Thus, savers have until 30 September 2021 to divest their non-eligible shares or transfer them to an ordinary securities account.

2.3 Subscription in the capital of SMEs

Cash subscriptions in small and medium-sized companies (SMEs) by individuals provide for a reduction in income tax (Madelin Mechanism) provided that, in particular, the receiving company’s place of effective management is in a state that is a member of the EU or the EEA.

However, in their comments relative to the effects of Brexit, the tax authorities have specified that if a taxpayer directly acquired units or shares prior to 31 December 2020 in a company whose headquarters is in the United Kingdom and that the taxpayer holds such units or shares for five years, the Madelin tax reduction remains in force (1).

Foreign entities eligible for this reduction are those whose headquarters are in a state that is a member of the EU or the EEA.

This preferential mechanism is not applicable to donations to organisations or associations based in the United Kingdom.

We remain at your entire disposal for any further information that may be of use to you. We hope to have the opportunity of supporting you in protecting your rights and implementing your projects.