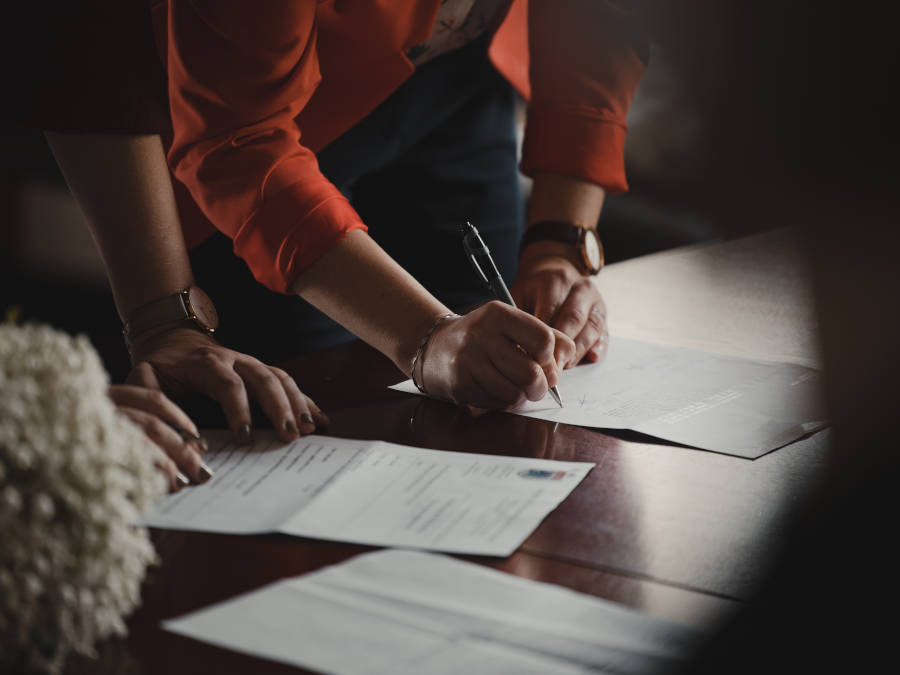 However, in practice, the founders of a company often have to execute legal acts in the interest of the company under formation before its registration, such as, in particular, open a bank account, sign a lease agreement, or enter into a contract with a supplier.

To meet the requirements of business life, the legislator has provided for a certain protocol in the transfer of such commitments entered into on behalf of a company under formation.

Jurisprudence, for its part, has clarified how the respect of this protocol is an essential condition for the (i) existence of the commitment and (ii) the possibility of its being transferred to the company after registration.

In its judgement of 10 February 2021, the Commercial Chamber of the French Cour de Cassation recalled the obligatory nature of the protocol, which is a prerequisite for the validity of the transfer of commitments.

This allows us to remind you of the rules that must be respected to avoid any prejudicial consequences, either for the person who executed the act or for the company under formation.

In principle, any act executed by a company under formation is considered invalid ab initio.
In consequence, as the act is considered as never having existed,

– it may not be ratified, nor transferred a posteriori at the company’s associates meeting in order to maintain its consequences; and

– the individual who signed the act may not personally be held responsible for the contractual obligations undertaken.

To avoid these serious consequences, the acts signed before the company’s registration must not be signed directly by the company but by one or more founders in the interest of the company, expressly indicating that the commitment is undertaken “on behalf of” the company in question which is “under formation“.

Failing such specification, the signatory will be personally committed and bound by the obligation.

Yet, this specification is not sufficient for the signatory to be released from any obligation, since the acts must then be validly transferred to the company.

2. A strictly defined transfer procedure for the company

The transfer of commitments undertaken by the company under formation is strictly regulated, with a view to fully informing the associates as to the consequences of the acts for which responsibility is borne by the company.

It is also possible to provide for a special power of attorney in the articles of association or a separate document. It can only provide for the execution of commitments by one or more associates of the company or a non-associated manager. The commitments must be detailed in the power of attorney and their modalities defined. Subsequently, the company’s registration will automatically entail the transfer of these commitments.

b) If the transfer of these commitments is carried out after the company’s registration, an explicit decision for the ratification of these commitments must be taken by the collectivity of associates. This decision must be taken by the majority of the associates unless otherwise provided in the articles of association. If the company has one sole associate, the transfer must be the result of an explicit decision recorded in the company register.

If the protocol and the procedure for the transfer of commitments undertaken before the company’s registration are respected, the acts are deemed to have been signed, from the onset, by the company, and the person having signed the acts is released from any obligation towards the joint-contractor.

In the absence of any valid transfer procedure, the company will not be bound by the commitments undertaken, which will remain the sole responsibility of the individuals having underwritten them.

Please don’t hesitate to contact us with any questions you may have relative to the validity of commitments underwritten on behalf of your company under formation.