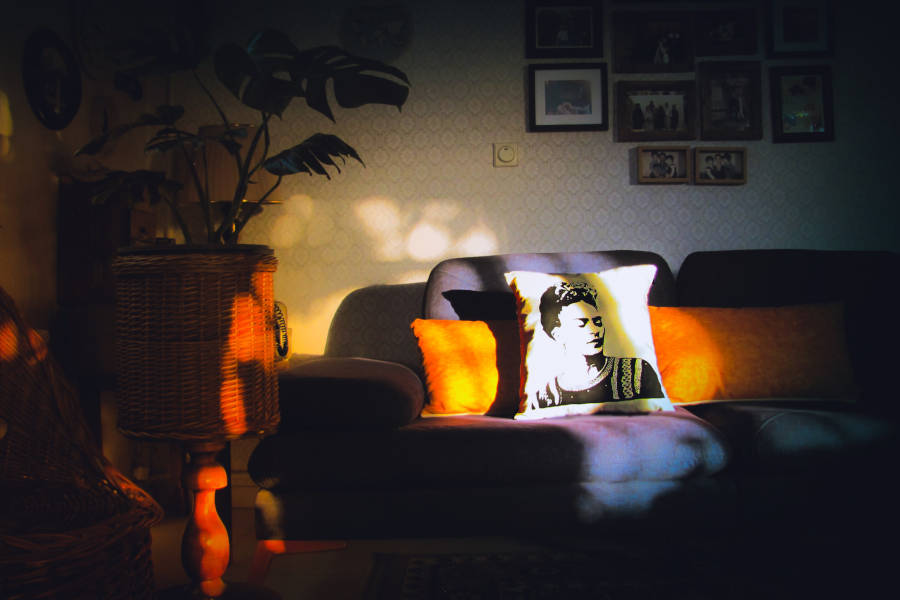 The epic legal battle opposing Frida Kahlo’s legal beneficiaries to the Frida Kahlo Corporation, the company that has marketed visuals using the painter’s effigy since 2004, continues! Our Intellectual Property team reviews these latest episodes, and the lessons that can be learned from them.

For several years now, legal beneficiaries of the famous painter Frida Kahlo have considered that the trademark assignment contract, signed in 2004 with the Frida Kahlo Corporation, has been regularly violated.

According to them, the Frida Kahlo Corporation exploits Frida Kahlo’s picture and name for products that are not a part of the contractual scope.

This difference in the interpretation of the contract has led the Frida Kahlo Corporation, since 2004, to file – and exploit – the artist’s picture and name as a trademark with no limitations, and to enter in trademark licence contracts for third parties around the world.

The latest episode concerns the Frida Kahlo Corporation’s collaboration with the Chinese fast-fashion company Shein (“Frida Kahlo x Shein“) in the launch and sale of a collection of clothes and fashion accessories that use Frida Kahlo’s picture and name under the trademark “Frida Kahlo“.

This conflict provides an opportunity to recall just how important it is to draw up contracts that are well written and clear, and compliant with applicable law and the signatories’ wishes.

As regards trademark assignment and licence contracts, French Intellectual Property Code sets out specific provisions. Yet, as with any contract, in addition to the legal conditions, purely contractual conditions, tailored to each individual situation, must be provided for. As the contract that legally binds the parties, it is essential that any mishap be planned for in order to anticipate any pitfalls.

A trademark assignment contract is a contract by which the owner of a trademark that has been applied for or registered, transmits (in principle) to a third party, in exchange for payment, his rights to such trademark, for all or part of the products and services that it designates (article L.714-1 of the French Intellectual Property Code).

What must a trademark assignment contract contain?

The trademark assignment contract must, in particular:

– Identify the parties, i.e. the trademark owner (the assignor) and the beneficiary of the assignment (the assignee),

– Identify the products and services that are the object of the assignment. This point is sometimes minimised. Yet, as the rights held on a trademark are divisible, a partial trademark assignment can be provided for, i.e. limited to certain products and/or services. Specific prior verification should be carried out via the competent French Office des Marques in order for any such partial assignment to be registered. Bearing this in mind, in practice, if the assignee were to exploit the trademark outside of the contractual scope, he could be charged with infringement and/or unfair competition under the trademark speciality principle,

– The consideration for the assignment (which may be free of charge),

– Indicate the date of entry into force of the assignment. As of that date, the assignee is subrogated to the assignor as regards his rights – and obligations – attached to the trademark. Thus, he must, in particular, ensure his trademark remains in operation and make proper and serious use of it to avoid any trademark invalidity action, and defend his trademark in case of dispute. He may also be held responsible, except when the contract specifically states otherwise, for any infringement and/or unfair competition deriving from the use of the acquired trademark.

In this case,
Dispute opposing Frida Kahlo’s legal beneficiaries to the assignee of such rights originates in the material limits of the transfer, which were interpreted differently by the signing parties.

Frida Kahlo’s legal beneficiaries could have planned for a licence agreement in order to facilitate their control of the exploitation of the trademarks assigned.

What must the trademark licence agreement contain?

The trademark licence agreement must, in particular:

– Identify the trademark or trademarks licenced,

– Identify the parties, i.e. trademark holder (the licensor) and the beneficiary of the licence (the licence holder),

– Identify the geographical / territorial scope, which covers the trademark’s nationality when it is national. It may be regional if the trademark is regional,

– Indicate the date of entry into force and the duration of the licence. Define whether the licence is exclusive or not,

Besides the question of the terms and conditions of the transfer of trademark rights, the case opposing Frida Kahlo’s legal beneficiaries to Frida Kahlo Corporation goes beyond the sole question of trademark.
It also touches on what we consider to be an essential point that must be appraised: the exploitation, as a trademark, of personal attributes (name, picture).

Safeguards must be established in order to reduce any risk of conflict on these topics that touch the people themselves and their legal beneficiaries.

Our team remains at your disposal to provide you with in-depth assistance in establishing and implementing your contracts that deal, in particular, with the acquisition and exploitation of trademarks, drawings, models and patents, and with the commercial contracts relative to them, according to the nature of the planned contractual relationships.