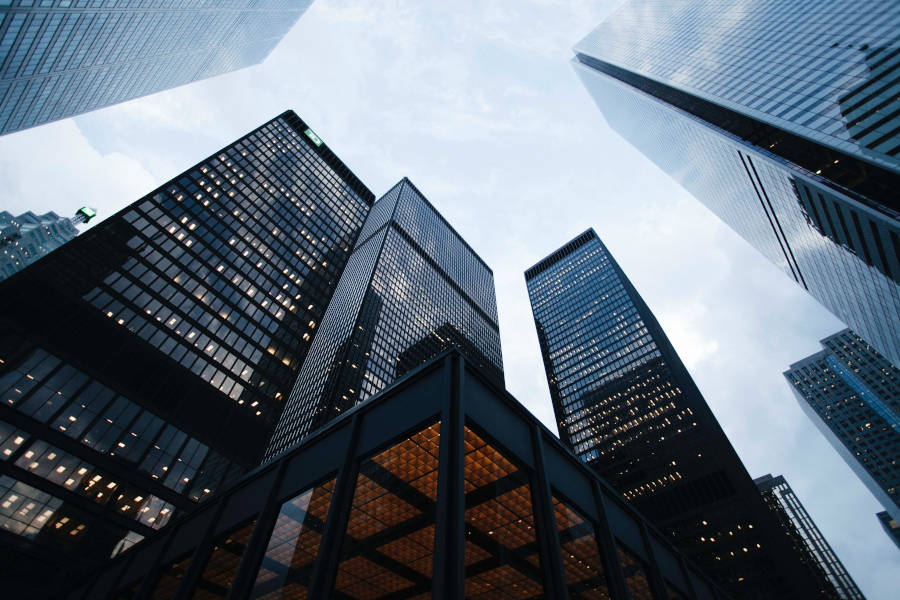 In its decision of 16 November 2022, the French Conseil d’Etat (Council of State) ruled that the option of conversion into shares of OCAs (convertible bonds) subscribed to by the sole shareholder of a foreign subsidiary does not substantiate a payment different to market value in terms of transfer price. Our tax team reviews this decision.

In this case, in 2009, EDF UK had issued OCAs with a remuneration rate of 1.085% corresponding to an arm’s length rate of 4.41%, reduced by a discount corresponding to the value of the option. The tax authorities considered that the rate of remuneration was insufficient and constituted a gift that could be reintegrated into EDFI’s taxable income according to the provisions of article 57 of the Code Général des Impôts (French General Tax Code).

The Administrative Appeal Court stood in favour of the taxpayer, judging that insofar as the calculation of the rate took into account the value of the option, the interest rate could not constitute a transfer of taxable income.

This legal reasoning was validated by a decision of the Conseil d’Etat on 20 September (CE 20 September 2022 n° 455651, SASU HCL Maître Pierre) that stipulated that when the sums made available or left to the disposal of the company by its shareholders consist of the nominal amount of OCAs, there is reason to modify the base rate to take into account the value of the option associated to the convertible bonds issued.

However, and this is the specific contribution of this decision of 16 November, the Conseil d’Etat clarifies that, to take into account the value of the option, such option must have a value, which is not the case when it is issued to a shareholder that holds 100% of the capital of the issuer. Effectively, the option to acquire a supplementary fraction of the capital has no value in a case where:

– the sole shareholder has the power to decide on the issue of new sharesand their attribution to itself in reimbursement of the bondsissued; and

– the conversion of the convertible bonds has no impact on net worth as before and after the operation such shareholder holds 100% of the company’s capital and any debt was compensated for by the increase in capital through the elimination of the debt at the level of the subsidiary.

Hence, if the rate of remuneration of convertible bonds can take into account the value of the options assigned, such value is null when it is assigned to the sole shareholder of the issuing company.
­
Please contact our Tax team with any questions you may have.