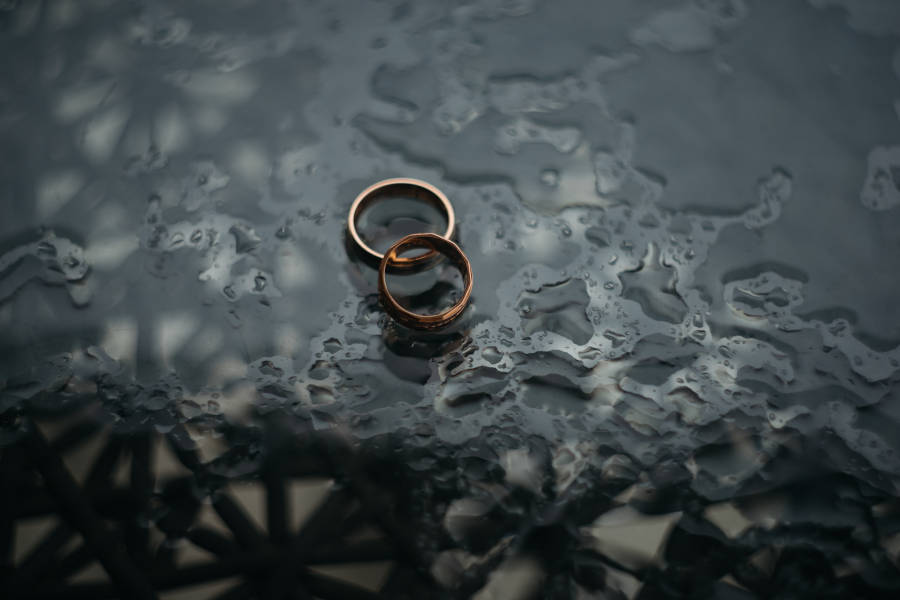 When a married person becomes a shareholder, their spouse’s rights in respect of their securities vary depending on the type of company. Our Corporate team reviews the different cases, and in particular the last Court of Cassation decision of 21 September 2022 which provides some elements of response.

In the case of a société par actions (joint stock company), the spouse may not claim shareholder status.

For other companies such as sociétés civiles (non-commercial enterprises), SARL (private limited companies), SNC (general partnerships), etc., on the contrary, the law recognises that the spouse of a person having subscribed to or acquired securities using community assets has the right to claim the status of shareholder of up to half of the aforementioned securities.

To allow the exercise of this right to claim shareholder status, the law requires that the person who wishes to subscribe to or acquire securities using community assets previously informs their spouse of the planned transaction (article 1832-2 of the French Civil Code).

The spouse who is thus informed may accordingly exercise their right to claim shareholder status at the same time as the transaction or thereafter, until dissolution of their community property, by means of a notification addressed to the company setting forth their wish to be considered the personal holder of half of the securities subscribed or acquired.

It is granted that the spouse may waive such claim right but what are the terms and conditions of such a waiver?

As the law does not provide for any particular formality, the question is generally whether the waiver can be tacit.

A decision of the Court of Cassation of 21 September 2022 provides certain elements of response.

In the case at hand, a person who married under the community property regime and who is undergoing divorce proceedings, 17 years after the creation of a SARL by their spouse who is the sole shareholder and manageress, claims ownership of half of the company shares. The company contests such claim, considering, among other elements, that the spouse had tacitly waived any claim to shareholder status.

Yet, the Court of Appeal validated this claim as it judged that the waiver had to be explicit.

The Court of Cassation revoked this decision as it considered, on the contrary, that relinquishment of a claim right may be tacit when the circumstances unambiguously establish the willingness to waive the right.

The principle is thus established.

It remains for the Second Court of Appeal to identify the factual circumstances that allow to qualify a tacit waiver.

Whilst waiting for doctrine and case-law to better clarify such conditions, an ab initio farsighted approach is required when carrying out transactions that concern spouses under the community property regime in order to avoid any uncertainty that may disrupt company stability, particularly in the event of relationship breakdown between the spouses several years after the subscription to or purchase of securities.

We therefore recommend that you obtain the spouse’s explicit waiver of any claim to shareholder status at the time of the acquisition of or subscription to securities.

To ensure adequate protection when creating your company or carrying out any securities transactions, please do not hesitate to contact our Corporate team.