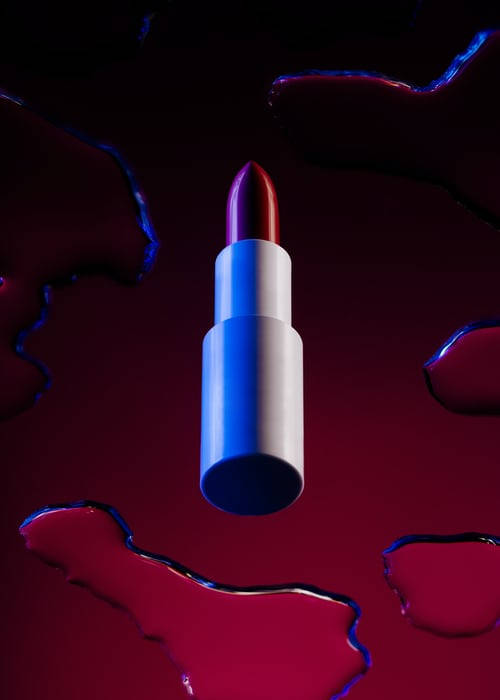 “A trademark” is a legal and marketing notion that we are all familiar with.

Because you don’t need to be a lawyer to see that a trademark is of essential value in the competitive world.

A trademark helps distinguish goods and services on the market by attributing a commercial origin to them.

The public is familiar with word-marks, semi-figurative and figurative trademarks, which are the so-called “classic” trademarks, such as CLUB MED, NIKE,

, GALLIMARD, etc., without naming them by their legal designation

Less well known are other types of marks, such as sound marks, scent marks and three-dimensional marks.

However, the special nature of the latter does not make them escape from the legal criteria for protection: to be protected as trademarks, they must be distinctive, which means they must distinguish and indicate the origin of the goods and services. In order to do so, the sign must not be usual, generic, necessary and, if it is constituted by the shape of the product, not be imposed by its nature nor be necessary to obtain a technical result.

We will focus on the three-dimensional trademark, which may appear to be more difficult to protect than a so-called classic trademark, in terms of recognition of its distinctive character.

How do we know that the public will identify the appearance of the product as an indicator of its commercial origin?

Guerlain ran into this issue after the European Union Intellectual Property Office (“EUIPO”) and then the Board of Appeals denied its protection as a three-dimensional trademark for its lipstick tube filed on October 19, 2018 as follows:

The Office, and then the Board of Appeal on June 2, 2020, considered that the “simple rectangular shape with rounded edges” of the lipstick tube was not sufficiently distinctive from the other products on the same market. A fortiori, the application was rejected for lack of distinctive character of the sign for which protection was sought. 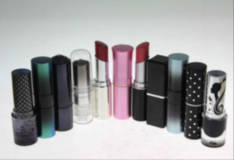 On 14 July 2021, the General Court of the European Union assessed the question differently.
It considered that this lipstick tube had a distinctive shape because it diverged significantly from the norm and habits of the sector in cause.

This significant discrepancy was retained as a result of the following reasoning:

– the shape of the lipstick tube is reminiscent of a boat hull or a bassinet;

– such a shape differs significantly from the images taken into consideration by the Board of Appeal, most of which showed lipsticks in cylindrical and parallelepipedal shapes;

– the presence of the small oval shape in relief is unusual and contributes to the unusual appearance of the mark applied for;

– the fact that the lipstick represented by this mark cannot be positioned vertically reinforces the unusual visual aspect of its shape.

The Court found that the relevant public would be surprised by the memorable shape of the lipstick tube and would perceive it as significantly different from the norm and custom of the lipstick industry.
It is therefore a distinctive sign and can be registered as a trademark.

This is a great victory for Guerlain, although this case’s significance is minimized.

In addition, concerning this specific case,
It should be noted that Guerlain, in parallel with the above proceedings, had filed on November 6, 2020, an application for the registration of a European Union trademark for the lipstick tube below, which strongly resembles the visual of the above-mentioned European Union trademark, but bears the name Guerlain and is visually much better represented: 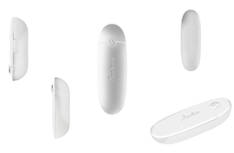 While the Court’s decision has the merit of recalling the criteria for retaining the distinctive character of a three-dimensional trademark, i.e., to diverge significantly from the norm and habits of the sector in cause, it is also an opportunity for us to highlight the dual protection possible for products as trademarks and designs, provided of course, that the criteria required for each of these industrial property titles are met:

– novelty and specific character, in the case of designs;

– distinctive and non-descriptive character – in particular – in the case of trademarks.

Provided that the product is original in appearance, it may also be protected by copyright.
This case is thus an opportunity to inform you of the various possible protections from which the products can benefit.
Vigilance and foresight are essential to ensure optimal protection of your intellectual property assets.