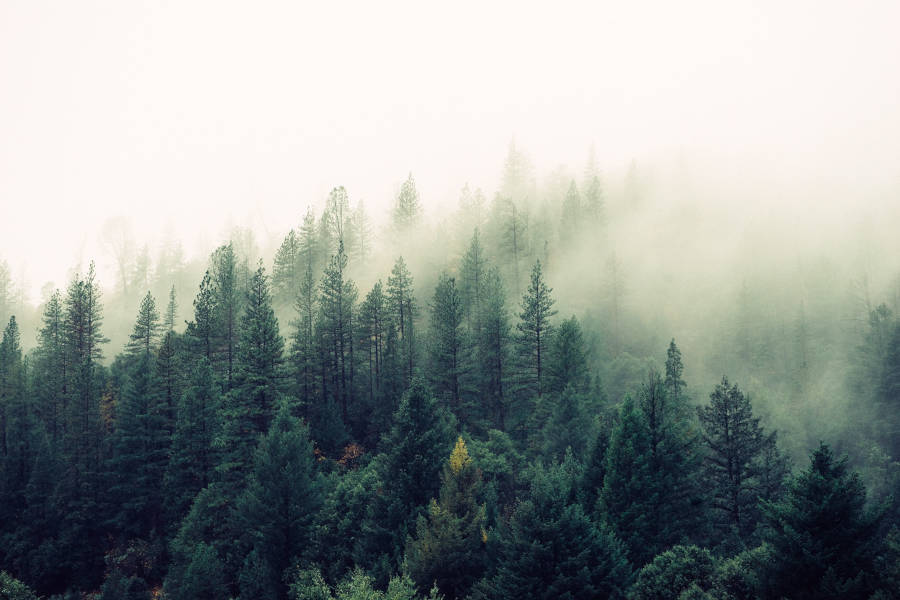 French law n° 2021-1104 of 22 August 2021, which supports the fight against climate change and strengthens resilience in the face of its effects, known as the “Climate Law”, came into force, except for specific provisions, on 25 August 2021 and had a direct impact on certain corporate law rules.

Responsibility of the parent company for mining damage caused by its subsidiaries (Article L. 171-3 of the French Mining Code)

New information to be included on the extra-financial performance declaration (Article L. 225-102-1 of the French Code of Commerce – Applicable to accounting years starting as of 1st July 2022)

Extra-financial performance declarations, which are to be included in the management report of any company whose turnover and headcount exceed a certain threshold, must include information on how companies take into account the social and environmental consequences of their actions (in particular climate impact) as well as their social commitments to sustainable development, the circular economy, the fight against food waste and food insecurity, and in favour of animal well-being and responsible, equitable and sustainable food choices.

To promote accountability among companies that use goods transport services, those concerned by reporting obligations must now also declare transport-related activities that are sources of direct and indirect greenhouse gas emissions and present an action plan for the reduction of such emissions.

Large companies’ duty of care obligation in respect of importations from areas suffering from deforestation (Article L. 225-102-4 of the French Code of Commerce – Applicable as of 1 January 2024)

Large companies that produce or sell products stemming from agricultural or forestry industries are legally obliged to draw up a duty of care plan, which must be included in their management report. Such duty of care plan must identify any risks and aim to prevent any serious violations of fundamental freedoms or rights and guarantee the safety of people and the environment. The duty of care plan must provide details of the measures taken to identify risks and prevent deforestation linked to the production and transport to France of imported goods and services.

A new pre-emptive right has been included in the French Urban Planning Code for municipalities and joint municipality associations for real estate operations (full or partial, developed or undeveloped) located on land deemed likely to disappear due to coastal erosion, in particular:

– their transfer, against payment, in any form, including by means of capital contribution;

– the transfer, against payment, in any form, of corporate rights allowing the possession or rights of use of such property;

– the transfer of the majority of shares in an SCI (Société Civile Immobilière) where transfers lead to an acquirer holding the majority of the said company’s shares when the assets of such company are made up of a property whose transfer would be subject to a pre-emptive right. However, such a disposition would not concern an SCI established exclusively between parents and relatives, up to and including fourth-degree relatives.

Any operation subject to a pre-emptive right would be so, on the condition, which if not met may render it null and void, that a prior declaration has been sent by the owner to the municipality in which the property is located, indicating the price and conditions of the planned operation.

For any further information concerning the impact of the French Climate Law on your company, please feel free to contact us.