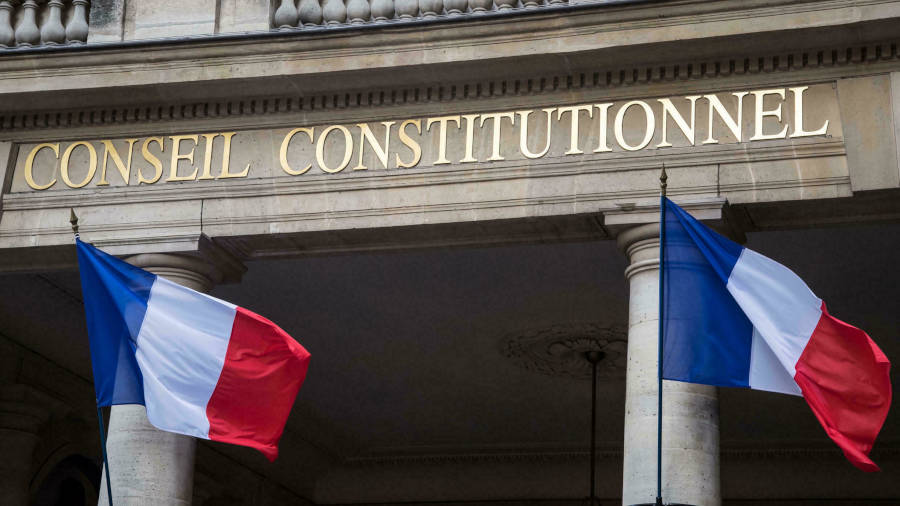 Hence, a taxpayer may have to pay tax even if he does not have the relative income, which is contradictory to the principle of taxation of disposable income as provided for by article 156 of the French General Tax Code (“CGI”).

As of 1st January 2019, French legislator therefore adopted article 1681 F of the CGI, which provides for tax to be paid in instalments when a crédit-vendeur mechanism is implemented. Payment staggering is rarely applied as its scope of application is very restrictive. It effectively only concerns transfers of companies or corporate rights that meet all of the four following conditions:

– total balance-sheet or turnover not in excess of €10 M for the financial year during which the sale takes place; and

– the transfer must concern the majority of the company’s share capital.

Hence, a taxpayer considered that the provisions of article 150-0A of the CGI are in violation of the principle of equality in respect of state taxes as they do not provide for a reduction in taxes according to amounts actually received when taxpayers have sold shares by means of a crédit-vendeur mechanism. The taxpayer therefore questioned the constitutionality of this article.

(1) Crédit-vendeur is a contractual practise that consists in staggering the payment of the price according to a schedule agreed upon by the parties.