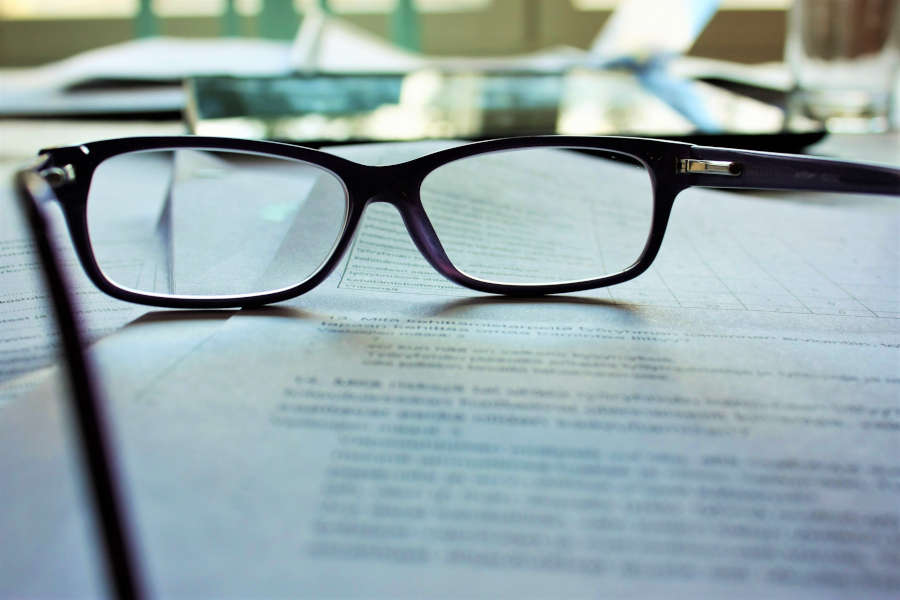 The 2019 Finance Act introduced a general anti-abuse corporate tax rule that allows the tax administration to disregard an arrangement or series of arrangements which:

ii. Are not genuine with respect to all relevant facts and circumstances.

This new general anti-abuse rule, a consequence of the transposition of Article 6 of the ATAD Directive (Council Directive 2016/1164/EU of July 12, 2016), replaced and supplemented the anti-abuse rule that applied previously, specifically to the parent company regime.

In its position published on July 3, 2019, the tax authorities provided a number of clarifications as to the interpretation of this general anti-abuse rule (BOI-IS-BASE-70).

1. Clarification of the arrangements covered by this rule

a. An objective which is primarily tax-oriented, contrary to the object or purpose of the applicable tax law

The analysis of the objective, which is mainly tax-oriented, “is based on a factual assessment, which takes into account, in particular, the assessment of the tax advantage that would be obtained (…) in proportion to all the gains or advantages of any kind obtained by the means of the arrangement in question.”

However, it is unfortunate that the administration does not specify the methods for assessing and comparing such benefits, particularly in the case of benefits that are difficult to quantify by nature, such as those based on, for example, an organizational or personal asset objective.

The notion “object or purpose of the applicable tax law” refers to the objective pursued by the legislator through the enactment of the rules in question.

Since the texts do not specify such objectives, the analysis should take into consideration the discussions held when such rules were put in place.

b. Notion of a “non-genuine” arrangement

An arrangement is considered as non-genuine to the extent that it is not put in place for valid commercial reasons which reflect the economic reality.

Finally, the administration has taken a position on arrangements involving asset holding structures, specifying that economic reasons should be considered valid if these companies have “financial activities” or if they meet an “organizational objective” (BOI-IS-BASE-70, n°40).

2. Correlations with other anti-abusive measures

The general anti-abuse rule is a corporate tax base rule, distinct from the tax law abuse procedure of Article L. 64 of the LPF, which allows the administration to exclude fictitious or exclusively tax-related acts and which provides specific guarantees and sanctions applicable in the event of abusive arrangements.

In practice, these two systems coexist and the administration will be able to choose between one or the other, subject to complying with the terms of their application.

The “mini” tax law abuse procedure concerns all taxes, with the exception of corporate income tax.

The general anti-abuse rule does not apply if the disputed transaction concerns a merger, spin-off or partial contribution of assets and is intended to unreasonably benefit from one of the special regimes mentioned in I of Article 210-0 A of the CGI.

In this case, the administration could challenge the transaction solely on the basis of Article 210-0 A, III of the CGI specifically targeting this type of transaction.

3. Effective date of the anti-abuse rule

These rules are applicable to financial years beginning on or after 1 January 2019 but, according to the tax authorities, the date on which the arrangement was put in place has no bearing on whether the general anti-abuse clause is applicable.