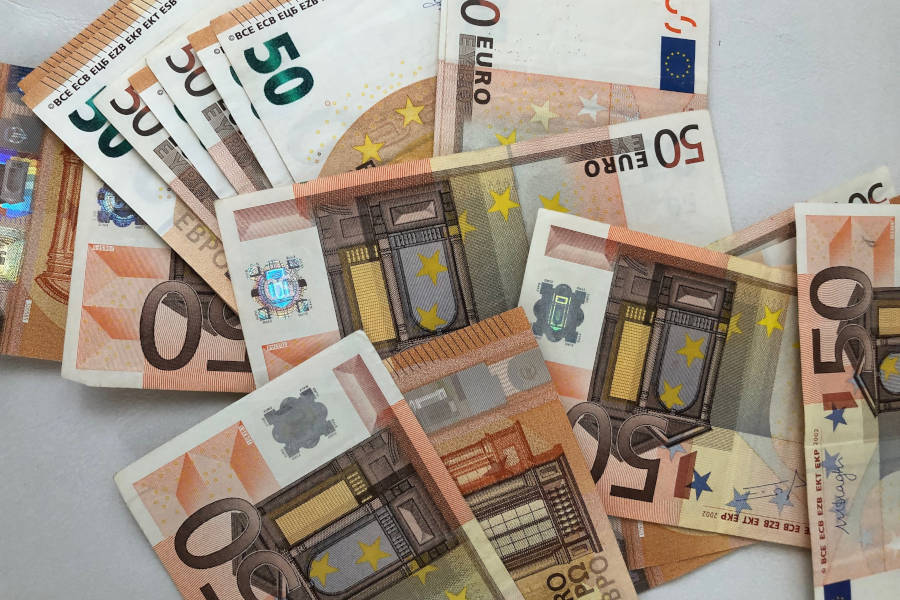 The global COVID-19 pandemic has heavily impacted the economic situation in every country around the world, leading to an increase in the use of bank loans or loans between individuals.

When an individual borrows money directly from another individual, in principle, the loan agreement entered into must be declared to the French tax authorities.

Until 23 September 2020, when the amount of the loan concerned by the agreement was less than €760, the agreement did not have to be declared to the French tax authorities.

A decree dated 23 September 2020 increased the declaration exemption threshold for loan agreements to €5,000.

In principle, the obligation to declare the loan agreement falls to the borrower.

However, when the amount concerned by the loan does not exceed €5,000 for a sole borrower, if a lender has granted loans to several borrowers for an amount which exceeds €5,000 within one calendar year, it is the lender who has to declare all the loans.

Each loan granted must be declared on form n°2062, indicating:

Form n°2062 must be attached to the income tax return of the borrower or lender, as appropriate.

Failure to declare or late filing of this declaration will incur a fine of €150.

Moreover, If the French tax authorities should requalify such loan as a gift, the prior declaration of the loan agreement will be an important element to contest such requalification.

However, in order to have an indisputable proof of the date of the start of the loan agreement, this agreement may be registered with the French tax authorities for a €125 fee.