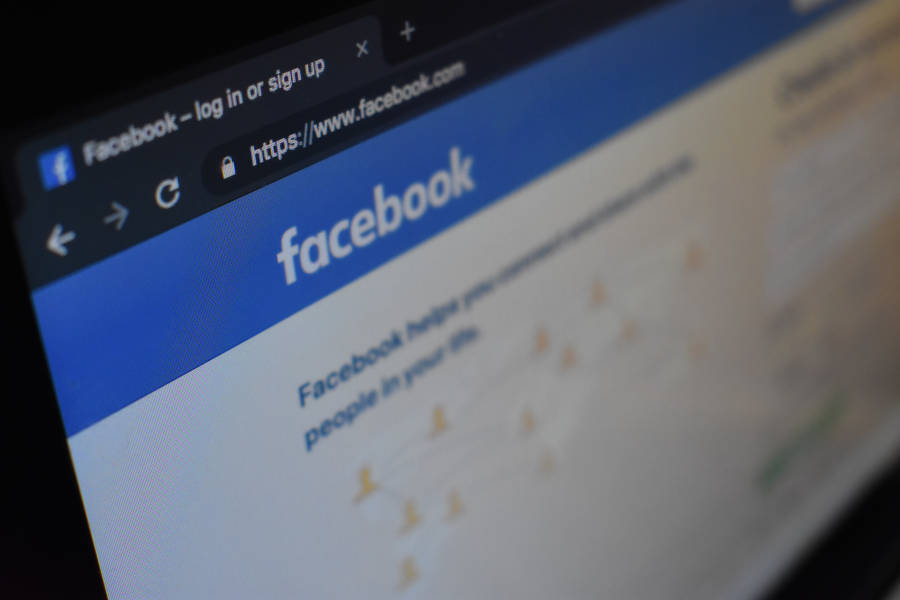 “The right to provide evidence may justify the provision of elements that are in breach of the right to privacy provided that such provision is essential to the exercise of this right and that the breach is proportionate to the intended purpose.”

In labor law matters, proof may be provided by any means, subject, in particular to the respect of employee’s rights to privacy.

There is, effectively, a fundamental principle of confidentiality of correspondence (1), which prohibits an employer from freely accessing files, documents, or emails identified as “personal” that are recorded on an employee’s work computer.

However, for the first time, the Cour de Cassation has delivered a judgment (2) on the question of the use by an employer of elements published on an employee’s private Facebook account, in order to dismiss her for serious misconduct.

In this case, an employee, hired as a Project Manager by a well-known children’s ready-to-wear clothing company, was fired for serious misconduct after having published a photograph of the new collection on her Facebook account. This new collection was imperatively to remain confidential and was intended solely for the company’s sales staff. According to the company, the employee was in breach of her contractual confidentiality obligations.

With this publication, her Facebook “friends”, including professionals who could be working for competitors, were able to see this photograph. Informed of this publication by one of the employee’s colleagues, the company dismissed her for serious misconduct.

Considering that the company had no right to access the information taken from her private Facebook account without prior authorisation, the employee challenged her dismissal. According to her:

– On the one hand, the proof coming from publications on her private Facebook account, reported by a colleague from the company who was authorized to access such account, was inadmissible;
– On the other hand, an employer may not disproportionately and unfairly infringe on an employee’s right to privacy. Consequently, it cannot improperly access the employee’s publications on social networks.

In accordance with the principle of loyalty in the administration of evidence, the High Court would usually condemn the employer for having resorted to a stratagem in order to collect evidence, thereby judging that the behaviour of the employee, who was the object of the complaint, did not constitute serious misconduct, nor even a real and serious cause for dismissal (3).

But, on September 30, 2020 (4), the Cour de Cassation reversed its previous jurisprudence (5) by confirming the reasoning of the Court of Appeal which, finding that the contentious publication had spontaneously been communicated to the employer by an email from another employee who, as a “friend”, was authorised to access the claimant’s private Facebook account, deliberated that “this procedure for the procurement of proof was not unfair“.

It is on the basis of Articles 6 and 8 of the Convention for the Protection of Human Rights and Fundamental Freedoms, Article 9 of the Civil Code, and Article 9 of the Code of Civil Procedure that the Cour de Cassation judged that, in order to establish the reality of wrongdoing within the framework of a disciplinary dismissal, an employer may produce before the Court elements relating to the employee which may infringe on his right to privacy solely if:

By this judgement, the Cour de Cassation unquestionably marks an evolution of its case law.