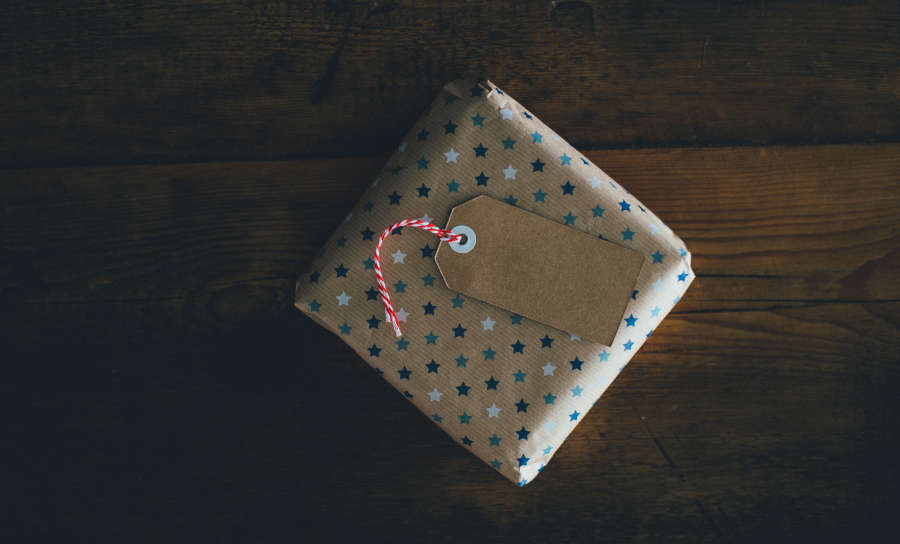 After examining a taxpayer’s personal tax situation, the tax administration considered that the transfer of securities at a derisory price, made between members of the same family, constituted a disguised gift.

For that purpose, the Court implemented proceedings for abuse of process in order for the transfers disguised as gifts to be reclassified and to apply the transfer tax on gifts and the corresponding penalties.

For the Committee on tax law abuse, called on for the case, the operation revealed, contrary to what the tax administration claimed, an indirect gift and not a disguised gift.

In a March 18, 2019 decision, the Paris Court of Appeal ended up following the reasoning of the tax administration by qualifying the operation at issue as a disguised gift.

First of all, the Court indicated that “a disguised gift is one that is done under the guise of a contract in return for payment. Although from a legal point of view, the operation is legitimate, the administration has the right to establish the genuine nature of the deed. Among the circumstances making it possible to characterize a disguised gift is the stipulation of a derisory price.”

The Court then considered that “evaluating the securities at a symbolic value, unrelated to the real value of the property, which actually corresponds to a sale at an unusually low price, establishes the gratuitous nature of the agreements and the absence of any counterpart to the deed.”

Although, in this instance, it was an exaggerated case of abuse of process, given the fictional nature of the deed, this legal precedent and the creation of a “mini abuse of tax law” by the most recent Finance law remind taxpayers of the special attention paid by the tax administration to operations of asset restructuring, as well as the necessity for those taxpayers to seek tax advice prior to any restructuring, allowing them to structure their operations as best as possible.