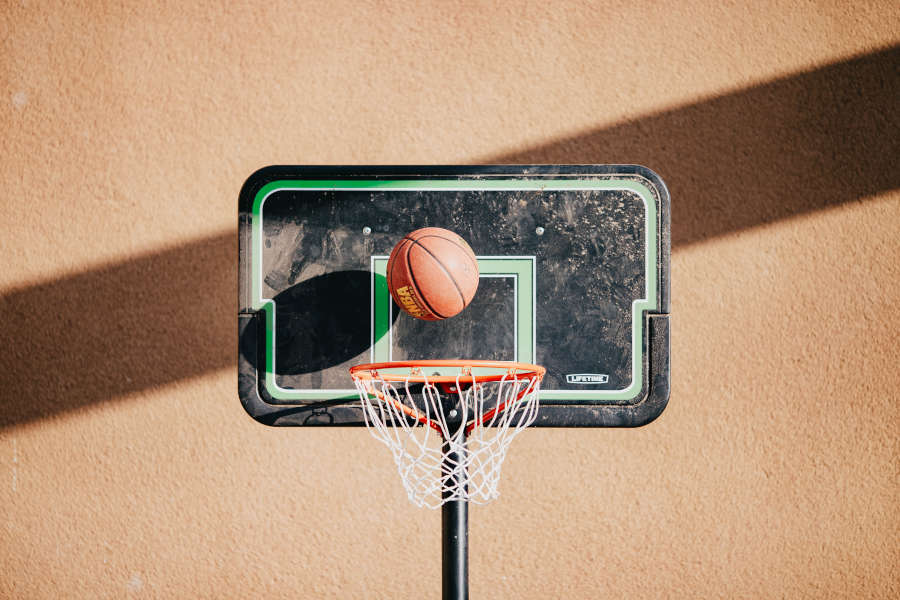 Failure to take care of one’s physical fitness, to comply with the Club’s physical training program and adopt a lifestyle in accordance with one’s profession constitutes serious ” unsporting ” misconduct that justifies the termination of the fixed-term contract.

In a decision of 20 February 2019 (1), the French High Court of Appeal (Cour de cassation) ruled on a dispute between a professional basketball player and his employer. Victim of an injury that occurred in the course of his professional activity, the player on leave has continuously refused to follow the medical care protocol set by the team’s doctor to attend physiotherapy sessions, even though the player is required to do so by virtue of his contract and of the collective agreement.

This decision is noteworthy for three reasons.

First, while the legislator has never taken a stance on the definition itself of the duty of loyalty, the High Court of Appeal has constantly defined its scope. This decision confirms that loyalty is required for all contracts, regardless of the sector of professional activity.

As such, the sports sector is no exception to the traditional rule according to which an employee is required to be loyal in his professional relationship with his employer; the professional sports player must also not commit acts contrary to the interests of the company, which are likely to damage its reputation or performance (2).

Consequently, loyalty is as much a part of the game on a basketball court as it is in the changing rooms.

Underlying this, the High Court of Appeal reaffirms the spirit of Article L. 1226-18 of the Labor Code, which stipulates: “when an employee who has suffered an occupational accident or disease holds a fixed-term employment contract, the employer may not terminate the contract during the periods of suspension of the contract unless he can justify either a serious misconduct on his part or a case of force majeure“.

To justify the dismissal of the basketball player on the grounds of violating the duty of loyalty, the High Court of Appeal agrees with the reasoning of the judges that serious misconduct results from the only fact that he did not “lend himself to the care necessary to restore his physical potential in relation to the injury“, whereas he was contractually and conventionally bound even during his work absence following an occupational accident.

It should be noted that the High Court of Appeal strictly applies the principle according to which a reason based on the employee’s personal life may justify disciplinary dismissal if it constitutes a breach of a duty pursuant to the employee’s employment contract.

Finally, reciprocity in the employment relationship can be also demonstrated by the employer’s and employee’s obligation to ensure health and safety.

While an employer is required to ensure that its employees can adapt to changes in their jobs throughout the duration of their contract (4), the fact remains that the Labor Code also requires each worker to take good care, based on the worker’s training and abilities, of his or her health and safety, as well as that of the other persons who are affected by the worker’s actions or failures to perform at work (5).

However, we would have been surprised if the High Court of Appeal had reasoned differently and acknowledged that, for the sake of privacy, the employee should be completely exempted from his or her duty of loyalty. After as, the athlete employee was advised of the health measures after his accident, specifically to ensure his physical recovery.

This being said, from now on, one might expect that serious misconduct will also be whistled at on the benches of the labor courts…