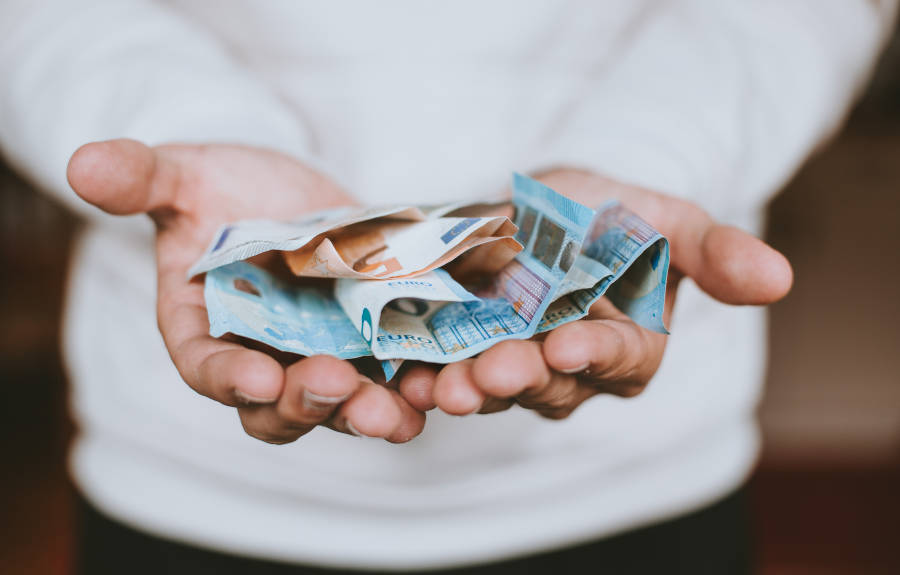 Given rising consumer prices, in particular energy prices, several emergency measures have been proposed to limit the impact of inflation. The “Purchasing Power” Law (Law n°2022-1158 of August 16) was adopted by the French Parliament on August 3, published in the Journal Officiel on August 17, and came into force on August 18 (1).

Whereas some measures directly concern households and their living standards, other measures focus on companies, allowing employers to improve their employees’ financial standing.

Companies have several options to help them relieve the financial strain on their employees, such as value sharing bonuses, the development of profit-sharing schemes, the exceptional release of blocked employee savings, and increased reimbursement of transport costs.

The prolongation of the exceptional purchasing power allowance, renamed the value sharing bonus:

To tackle the decrease in purchasing power, the law of December 24, 2018 allowed companies to allocate a bonus to their employees under certain conditions. This scheme was renewed, exceptionally, in 2020 and 2021. The “Purchasing Power” Law of August 16, 2022 prolongs this scheme.

Whereas the beneficiaries and conditions for the scheme’s implementation remain identical to those laid out in the system established by the law of 2018, the exemption ceilings initially set at 1 000 euros have now been tripled. Therefore, companies will be able to pay their employees a bonus of 3 000 euros, exempted from social security and insurance contributions. In some cases, the ceiling can even be raised to 6 000 euros.

The implementation of profit-sharing agreements in small and medium-sized companies has been simplified:

Profit-sharing agreements allow companies to pay employees a bonus proportional to company financial results or performance. This optional scheme can be implemented within the framework of an agreement between the company and the employee.

The “Purchasing Power” Law makes the regulations applicable to profit-sharing agreements more flexible by prolonging their maximum duration to five years instead of the current three years, and by allowing tacit renewal several times instead of the one time that was allowed so far.

Furthermore, companies with less than 50 employees that do not have a branch profit sharing agreement can now establish such a scheme through a unilateral decision. Two situations must be differentiated:

– If the company has no union representative and no CSE (economic and social committee), it is up to the employer to inform his employees.

– If the company has a union representative or a CSE, but negotiations with the latter have not led to an agreement, a report must be drawn up on the lack of agreement and setting forth each party’s final proposals. The CSE will be consulted as to the planned profit sharing agreement at least fifteen days before its submission to the administrative authorities.

Employees can now ask for the release of their employee savings. This measure concerns amounts allocated before January 1, 2022, up to a global ceiling of 10 000 euros net of social and insurance contributions. The release can be requested up to and including December 31, 2022.

One such release is permitted and is allowed for the purchase of consumer goods or services.

Ceilings on social security and insurance contributions and taxes on the transportation allowance for 2022 and 2023:

– for powering rechargeable hybrid, electric or hydrogen vehicles: €700 instead of €500.

Furthermore, in 2022 and 2023, the obligatory reimbursement by employers of 50 % of public transport costs may be cumulated with the transport allowance.

In addition to the increase in the social security and insurance and tax waiver of 5.92 euros (compared to 5.69 euros previously) luncheon vouchers distributed between September 1, 2022 and December 31, 2022, their use is now extended to the purchase of any food product, whether directly consumable or not up to the end of 2023.

Employers may freely choose whether or not to review these issues and adopt the measures that are the most suited to their companies.