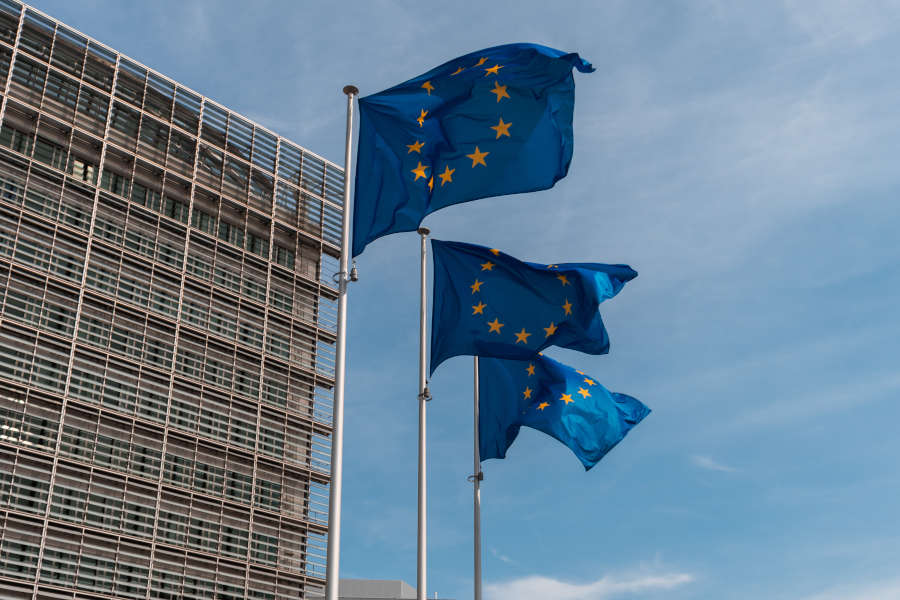 On this basis, case-law considered that a merger, which results in the dissolution of the acquired company, caused the latter to lose its legal personality and thus triggered the exclusion of any criminal proceedings. Hence, the acquiring company, a separate legal entity, could not be criminally prosecuted for acts carried out by the acquired company.

In a decision of 25 November 2020 (n° 18-86.955), the criminal chamber of the French Supreme Court operated a significant turnaround in established case-law by considering that, in some conditions, the acquiring company may be criminally responsible for an offence committed by the acquired company before the merger.

Transfer of responsibility based on the European “merger” directive

The French approach adopted until this turnaround assimilated the dissolution of a legal entity to the death of a natural person, without taking into account either the specificity of legal entity status or the economic continuity which characterises all mergers and acquisitions.

The Court of Justice of the European Union had already interpreted the “merger directive” (Directive 78/855/EEC) to decide that a merger entails the transmission to the acquiring company of the obligation to pay a fine imposed after the merger for offences committed by the acquired company before the operation (CJEU 5-3-2015 case. 343/12).

This new French case-law responds to the need to interpret domestic law in accordance with European law and provide better protection to third parties who, at the date of the merger, are not yet qualified as creditors of the acquired company.

This transfer of criminal responsibility from the acquired company to the acquiring company can only take place if the following conditions are respected:

– the companies involved in the operation are French sociétés anonymes, sociétés par actions simplifiées or sociétés en commandite par actions;
– the merger entailed the dissolution of the acquired company, which is effective, for third parties, on the date of the last General Meeting that approved the operation;
– the penalty likely to be imposed on the acquiring company is a penalty on assets, such as a fine or seizure of property.

This new solution is solely applicable to mergers concluded after the date of the ruling, i.e. 25 November 2020.

Transfer of responsibility based on fraud

The criminal chamber also specified that if the merger was fraudulent, that is to say, if it aimed to allow the acquired company to escape its criminal liability, the acquiring company could be sanctioned whatever the legal form of the companies participating in the operation and that it would also be possible sentence it to any sanction applicable to a legal entity, even non-assets-related, such as dissolution or the prohibition of exercising an activity.

Furthermore, in the case of fraud, it will be possible to penalise the acquiring company even for a merger concluded before 25 November 2020.

For more information on the consequences of this new case-law and in particular for any assistance implementing protection for the interests of associates and creditors of acquiring companies or acquired companies, please contact our Corporate team.