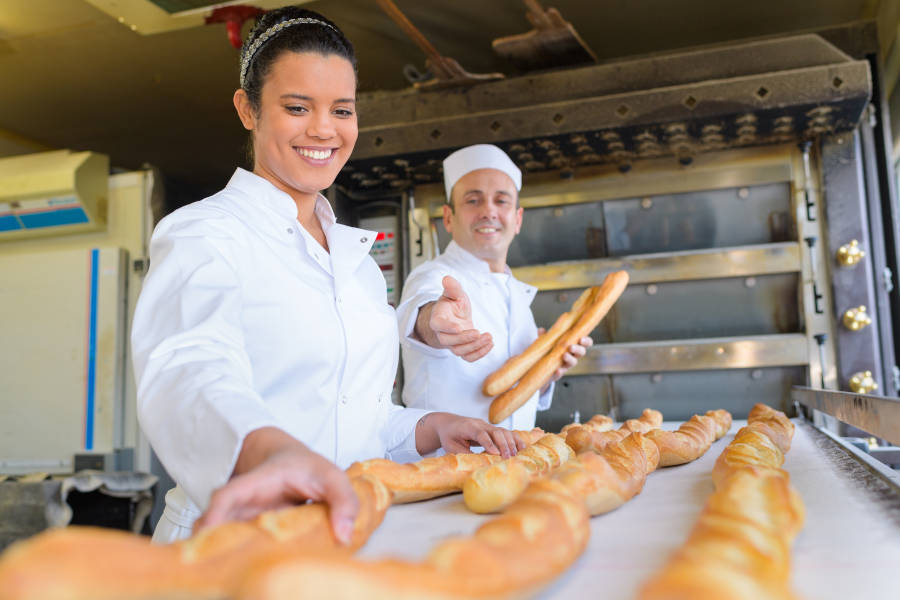 Emotional ties do not resist when faced with bonds of subordination.

A bakery owner’s wife was also bound to him by a 30-hours per week employment contract as a part-time salesperson. During an audit carried out by the French URSSAF (the organisation that collects social security and family benefit contributions), the couple admitted that in fact she worked from Monday to Sunday from 6 am to 2 pm, i.e. 56 hours per week and not 30 hours per week.

Following legal proceedings instigated by the URSSAF, the employer spouse was convicted for undeclared labour. The Court of Appeal then acquitted him in this respect, an acquittal disputed by the URSSAF.

The Court of Appeal ruled that the overtime hours worked should be considered as family support, on the grounds that:

However, according to the French Cour de Cassation, employee status, when it is attached to a relationship of subordination with the employer, excludes any possibility of considering that the execution of the same activity beyond the hours provided for in the contract is done so in accordance with family support. Hence the relationship of subordination inherent to the employment contract precludes reference to family support (French Criminal Court of Cassation judgement of 26 May 2021, Appeal n°20-85.118).

In a previous decision concerning a restaurant owner who employed his brother, the French Cour de Cassation had already had the opportunity of judging that trial courts should seek out the existence of a relationship of subordination. The Court had considered that the restaurant could not work without the assistance provided by the owner’s brother, that his participation exceeded the limits of family support and therefore constituted paid employment. This entailed the obligation for the company to pay social charges and contributions on the grounds that the Court of Appeal had not “sought the existence of a relationship of subordination” (French Court of Cassation – 2nd Civil Chamber, judgement n°212 of 3 February 2011, Appeal n°10-12.194).

A case-by-case study of the situation will allow classification either as family support or as employment entailing the payment of a wage and contributions under the general social security scheme.

The French Agence Centrale des Organismes de Sécurité Sociale – ACOSS (Central Agency for Social Security Organisations) and the French Nationale d’Assurance Maladie des Travailleurs Salariés -CNAMTS (National Health Insurance Fund for Employees) recalled in a joint memorandum of 24 July 2003 that the presumption of family support is not a conclusive presumption but a rebuttable presumption which may be invalidated by any evidence raised to the contrary.

The memorandum stipulates that family support is characterised by the following:

– it is aid or assistance provided occasionally and spontaneously to a close relative,
– it is exclusive of any compensation or constraints.

Thus, the spontaneity of the aid and its occasional nature and the independence of the person providing aid that excludes any hierarchical relationship or relation of subordination with the beneficiary of the aid are indications that may allow for such aid to be considered as family support.

In a decision on 9 July 2020, the French Cour de Cassation judged that family support freely given to a close relative without pay, constraints or instructions that are characteristic of an employment contract may consist in the participation in the activity of a commercial enterprise, and stipulated that, on the other hand, paid employee status implies the execution of tasks within a relationship of subordination, which excludes freely exercised family support. (French Social Court of Cassation judgement of 9 July 2020, Appeal n°18-25.640).

The following elements will allow for the determination of whether the scope of the family support has been exceeded and whether there is a paid employee status: the regularity of the support relationship between family members or spouses, a relationship of subordination, and/or paid compensation, even when moderate.

Hence, even in the case of family support, due attention may sometimes be necessary.