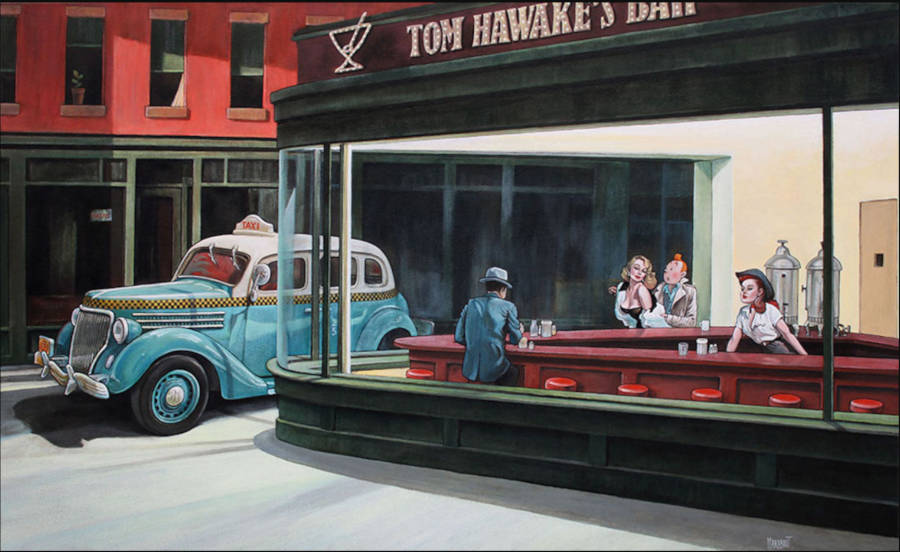 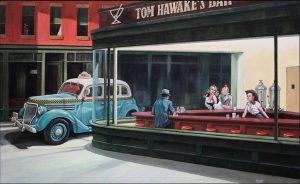 Tintin, Snowy, Captain Haddock, Thomson and Thomson, Professor Calculus, Bianca Castafiore. These characters belong to the international and intergenerational cultural domain. The general public knows both them and their creator, Hergé.

Their renown is well established.

There is no doubt as to the fact that they are protected by copyright.

Is it possible to take these creations and integrate them into a separate work of a different genre and tone without prior authorisation from the beneficiaries of such copyright?

This is the question that Rennes Court had to answer during a case – amongst others – brought by the company Moulinsart, as holder of the copyright for the use of works by Hergé, in particular, “The Adventures of Tintin“, alongside the universal legatee of Mr Georges REMI, alias Hergé, for infringement of Hergé’s moral rights, and more specifically the violation of the respect and integrity of his work. 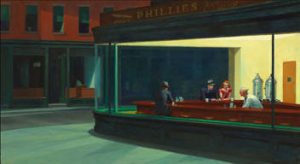 The presence of “eroticised” female characters alongside Tintin, in some of the contentious paintings, was one of the main elements in the complaint against the artist Marabout: 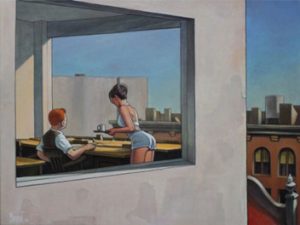 In his defence, in substance, the artist pleaded the exception for the purposes of parody, as provided for in Article L. 122-5 of the French Intellectual Property Code, which falls under the constitutional principle of freedom of expression.

Under that provision,
“Once the work has been publicly shown, the author cannot forbid (…) 3° provided that the author’s name and source are clearly indicated: 4° parody, pastiche and caricature, observing the rules of the genre“.

The issue was therefore the recognition – or rejection – of the exception for parody in the case of these contentious works.

Rennes Court’s decision was much awaited.

It was announced on May 10th, after careful consideration of the characteristics of property rights constituted by copyright and the aspects of freedom of expression.

After having examined the contentious works in detail, the court retained the exception for parody, thanks to the following elements:

As a result of this analysis, the court concluded that the contentious works benefitted from the exception for parody, which allowed the author to reproduce works by Hergé without the prior authorisation of his beneficiaries, and without such reproduction being considered as an infringement.

That said,
Another decision, opposing Hergé’s copyright to freedom of artistic expression, is awaited very soon. That of Marseille Court on 17 June, in a case brought by the company Moulinsart against the French artist known as Peppone who made resin busts of Tintin.
Tintin’s legal adventures are far from having reached their end…