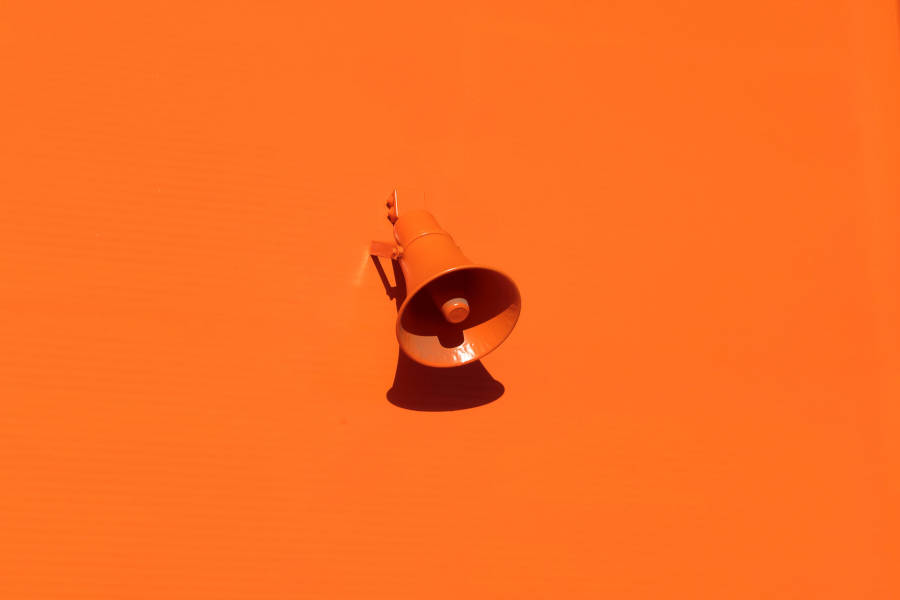 The legal provisions governing the employee’s freedom of speech have been defined by several decisions issued by the French Court of Cassation: “Although an employee enjoys, both inside and outside the company, a freedom of speech to which no restrictions may be placed other than those justified by the nature of his duties and in proportion to the aim pursued,, he may not abuse such freedom by using insulting, defamatory or excessive words” (1).

As regards trade unions, for the fulfilment of their missions, they have extended freedom of speech, provided for in article L. 2142-5 of the French Labour Law Code. The principle of liberty is asserted therein, with the exception of media violations, which are slander and defamation as set forth by the law of 29 July 1881.

Thus, to verify if there is an abuse of freedom of speech, judges must:

– check if the statements for which an employee is being challenged are defamatory, insulting, offensive or excessive;
– consider the circumstances in which such words were pronounced and the situation of the author of such words;
– and assess the extent of dissemination of such words.

A judgement of the Criminal Division of the French Court of Cassation rendered on 19 October 2021 (2) illustrated that the limits to the freedom of speech may be pushed quite far back, taking into consideration the context in which the employees pronounced such words.

Considering the particular union and social environment, jurisprudence may tolerate union representatives making critical and harsh statements on the subject of employer behaviour, without their being considered in excess of the limits of permitted union debate.

In the Criminal Division judgement mentioned above, the Court did not uphold the offence of punishable slander against prison officers who had called their prison director a slave driver.

In this case, a demonstration against the director of Guiana prison was organised on the streets, near to the prison, by prison guards belonging to the Force Ouvrière trade union. On this occasion, a scene was played out showing a man, dressed as a settler, who was beating another man, dressed as a slave. Banners were also displayed targeting the prison director and making reference to France’s legacy of slavery.

The Court upheld that although the remarks that had been presented in court may be considered as offensive, through the use of the caricature making reference to France’s legacy of slavery, they in fact aimed to decry the prison director’s management methods that were qualified as authoritarian or even racist, but did not target him on the grounds of his origins or race. It is because it upheld the caricatured nature of the remarks and the fact that they did not personally target the director that the Court concluded that the prison guards could not be prosecuted for their remarks.

This decision is part of a constant drive for jurisprudence wherein judges consider the role of employee representation and the tense situations that can arise when an employee voices strong opinions about his employer.

Thus, an elected member of an employee representative committee was fired in 2009 for gross misconduct for having used derogatory language with respect to the head of human resources during a committee meeting. According to the French Court of Cassation (3), no gross misconduct could be attributed to the employee, who had been with the company for 20 years, as he had made his remarks in a very tense situation opposing employee representatives to company management. Therefore, it was concluded that this behaviour did not make it impossible for the employee to remain within the company.

Whereas the circumstances in which the employee representatives’ remarks are made and their functions may allow greater freedom of speech than for other employees, this does not mean that there are no limits.

It was therefore ruled that a member of an employee representative committee had possibly committed the offence of non-public slander with regard to his president (4).

In the same way, statements made by a union representative may be sanctioned (5) when they are considered as particularly defamatory, offensive, and abusive and have no connection with the defence of professional interests. The French Conseil d’Etat (6) recently considered that administrative bodies can sanction employee representatives who make particularly aggressive and disrespectful remarks. It is recalled that although such representatives enjoy “special freedom of speech required by the exercise of their mandate and the defence of the interests of the employees that they represent“, such freedom must be reconciled with “the respect of their ethical obligations” that result in particular from their duties of loyalty, confidentiality and discretion, which are obligatory for all public officials.

Employees who are not elected representatives also enjoy freedom of speech

Both the circumstances and the means of dissemination, along with the recurrent or occasional nature of the statements made against the employer, are essential factors to be taken into consideration in establishing the abusive nature of statements made by non-elected representatives.

It was therefore rueld that because of their means of dissemination and their offensive nature, the derisive and racist statements made on the employee’s Facebook page regarding a line manager of Asian origin exceeded the freedom of speech granted to any company employee and were sufficiently serious to be considered as a gross misconduct making it impossible for the employee to remain in the company (7).
In this instance, the employee had not restricted access to her Facebook account, which could therefore be viewed by any person using an Internet connection, and that the fact that she had a limited number of Facebook friends had no bearing, particularly as several of her colleagues were among those friends. The connotations of certain references to dishes of Asian origin along with the critical comments made it easy to identify the person targeted, who, incidentally recognised himself. The remarks exchanged, whether made by the employee or endorsed by her, without any reserves or protest on her part, were most unquestionably offensive in nature and, what is more, particularly racist.

It is interesting to note that the judges’ stance is not always the same in respect of publications on Facebook as they consider the context. Indeed, in a ruling made by the Social Chamber on 12 September 2018 (8), the French Court of Cassation confirmed the unjustified nature of the dismissal of an employee who had made derogatory remarks about his employer on the Facebook social network. The Court judged that these remarks, made in a “closed” group of 14 people, were private in nature and could not be used to justify disciplinary action. In this case, an employee had been fired for gross misconduct after her employer read derogatory remarks made on a closed Facebook group called “Extermination des Directrices Chieuses” (Extermination of Bitchy Bosses).

It can sometimes be difficult to determine what constitutes an abuse of employee freedom of speech. Restrictions to freedom of speech should always be justified and proportionate. It is essential to strike the right balance between the employer’s authority and the loyalty that an employer should expect from its employees as well as the employee’s right to express themselves and express their opinion.