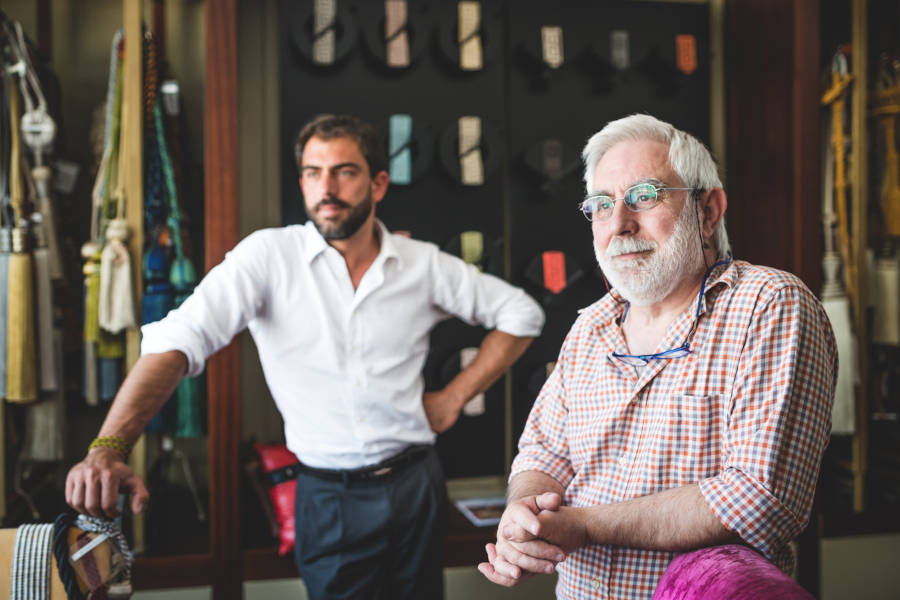 On 21 December 2021, the tax authority published its comments on the Pacte Dutreil transfer regime which was modified by the French Finance Bill for 2019

The tax authority has just published the final version of their comments on the regime known as the Pacte Dutreil following the public review on the project that had been going on since April 2021. This project has raised a number of questions as the authorities were supporting a position that was confusing and sometimes in contradiction with the mechanism’s logic.

This new update modify’s most of the comments that raised questions and is consistent with the simplification that the legislator had requested when the bill was passed. Hereafter, you will find the main clarifications that this recent update provides.

The tax authority has included in its guidelines the definition of a Leading Holding company and recognise such company’s possibility of carrying out a mixed activity provided that the market value of its assets is mainly comprised of participations in subsidiaries that exercise a commercial, industrial, artisanal, agricultural or liberal activity.

According to this new version of the guidelines, this condition of predominance must be assessed not only on the day of transfer but throughout the duration of the commitment. It will therefore be necessary throughout the commitment to verify the criteria relative to the effectiveness of the holding’s status as Leading Holding company.

Transfers and restructuring in groups held through a Pacte Dutreil

As regards a donor who has contributed to a holding the totality of his participation, the authority has reconsidered the obligation to subscribe to the collective commitment in respect of the target company’s securities. Effectively, this obligation implied that he would repurchase a direct participation in the company, thus partially calling into question the desired structure.

To avoid issues relative to the dilution of a committed partner, the tax authority confirm that the level of participation is assessed in terms of the number of securities held and not the percentage.

Finally, within the framework of contributions to a holding company of shares received under the Pacte Dutreil, the authority provides that the market value of all the participations in such company must be taken into account when assessing the predominance of eligible activity, including participations that are not subject to a conservation commitment.

The tax authority now recognises the possibility for a signatory of the collective commitment to exercise a management function even if, since the signature of the commitment, he has transferred the totality of the shares subject to such commitment.

Thus, the tax authority restore their efficiency to “defensive” commitments implemented in family-owned companies where the assistance of the donor, who is maintained in a management function, appears indispensable for the company’s continuity.

Likewise, within the framework of collective commitments deemed acquired, joint management between the donor and donee is permitted or the exercise of this function by a trustee if the heirs are minors.

Although these comments provide the taxpayer with the legal security needed to realize the contemplated transactions, they arise in an unfavourable climate for the Pacte Dutreil:

– the OECD report highlighting the concentration of wealth and the importance of inheritance tax to deal with this problem;

– the “Blanchard-Tirole” report recommending that the Dutreil mechanism be limited to SMEs;

– the report by the Conseil d’Analyse Economique (Economic Analysis Council) requesting the suppression of the Dutreil mechanism, which is considered inefficient.

Therefore, and bearing in mind the upcoming elections, we cannot dismiss the possibility of significant modifications taking place by next year.