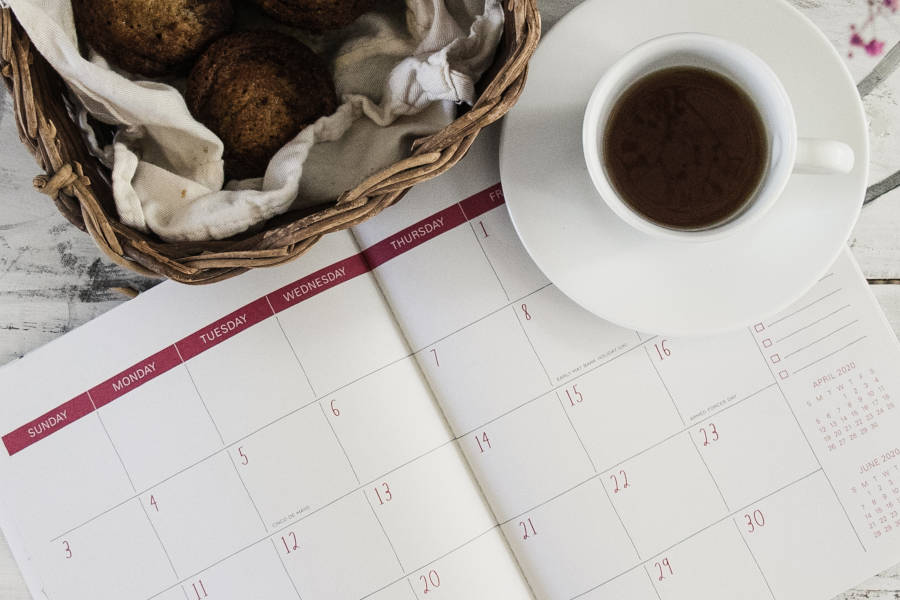 The time people devote to work is a concern that lawmakers regularly examine. Since the start of the 19th century, a large number of laws have been passed to regulate working time. A first attempt at implementing the four-day working week paid the same as a five-day working week came with the Robien Law in 1996 (1). However, the Aubry Law of 13 June 1998 and the switch to a 35-hour working week replaced that. Over 25 years later, there is still lively debate on this notion and since the pandemic discussions have become particularly heated. Our Social Law team takes a look at the subject.

As a reminder, In 1874, a law (2) was passed that aimed to limit the duration of working time for women and children. In 1919, the working day was amended to become eight hours, with no decrease in salary (3). On 21 June 1936 (4), driven by Léon Blum, the legal duration of the working week went from 48 hours to 40 hours, bringing huge changes in workers’ lives.

It was following this that a first attempt at establishing a four-day working week paid the same as a five-day working week, came about with the Robien law in 1996 (5). This law proposed the reduction of the working week to 32 hours and allowed companies to benefit from a reduction in employer social security contributions as a counterpart for hiring at least 10 % of employees on fixed-term contracts (CDI). This law was finally replaced by the Aubry law of 13 June 1998 along with a switch to a 35-hour working week.

• The four-day week, an innovative mechanism

To understand what the “four-day week” means, first of all, you have to understand the notion of “working time”. Working time is defined according to a European directive (6) as “any period during which the worker is working, at the employer’s disposal and carrying out his activity or duties, in accordance with national laws and/or practice“.

Therefore, the four-day week would mean working four days instead of five days and would allow the employee to benefit from three days of rest each week. Various modalities exist as regards the implementation of such a system. The implementation of this mechanism doesn’t necessarily imply a reduction in working time. It can be a matter of distributing the 35 hours specified in an employment contract over four days by increasing the number of daily working hours. The other option consists in reducing the number of weekly working hours and switching to a 32-hour week instead of a 35-hour week without decreasing salaries. Whatever operating method is chosen, companies must respect the daily and weekly maxima currently provided for by the French labour code.

• The four-day working week, a mechanism that has already won over many countries

More and more countries around the world are increasingly attracted to a reduction in the number of working days.

This mechanism has already been adopted in Belgium and several other countries are experimenting with the four-day week. Following the COVID pandemic, the United Kingdom implemented a wide-scale experiment where 3 000 employees, from 60 companies with different activities, only worked four days per week over a six-month period. The experiment was a success as around a hundred companies decided to make the four-day week a permanent fixture without any loss of salary for the employees.

In the same vein, Portugal implemented a six-month test phase that should start in June 2023, also in the private sector.

As this measure is tending to develop in a number of countries, this raises the question of whether it ought to be adopted in France.

The various studies carried out by Microsoft in Japan or by Perpetual Guardian, a company based in New Zealand, have proven that employees who have experimented with the four-day working week increase their productivity because they are more focused. Microsoft estimates its productivity increase to be 40 %. The extra day of rest allows for a decrease in both stress and fatigue and provides for a better work/life balance. It would appear that shorter working time entails better task and mission prioritisation and, therefore, a better organisation within the company.

Also, the four-day working week seems to be as beneficial for employers as for employees and some French companies such as Welcome to the Jungle and Love Radius have understood that as they have already adopted this mechanism within their structures.