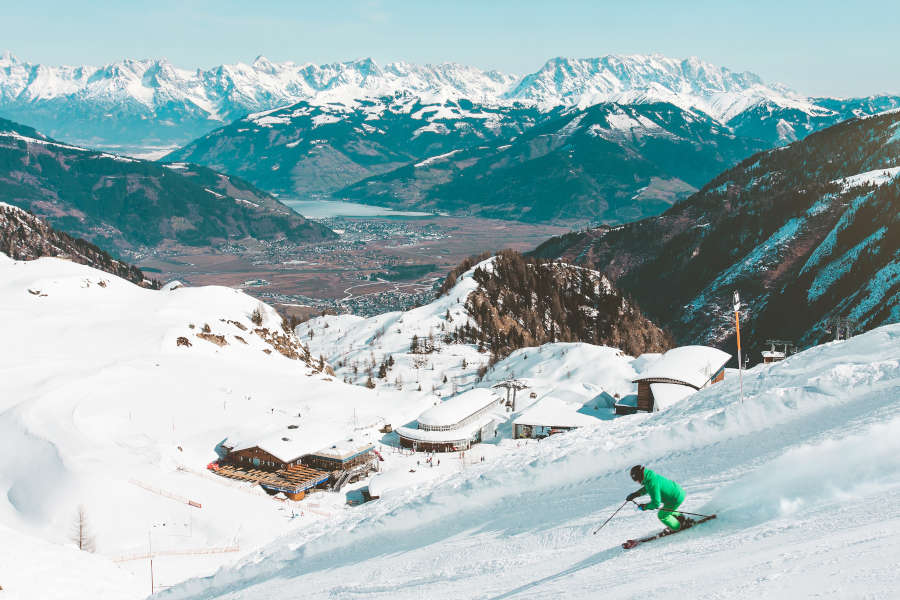 As per a June 21, 2018 decision, the Court of Cassation answered the following question: Is a skiing accident during a company seminar considered a work-related accident?

In this instance, an employee was attending a seminar in the mountains. A day of free time for relaxation was planned, during which the employees could do whatever activities they wanted to. This particular employee chose to go skiing and consequently bought a ski pass for the ski lifts since the employer did not cover the costs for any of the activities. As the employee was skiing down a slope, she was the victim of an accident. She considered that it was a work-related accident since it had occurred during the seminar, however the health care insurance fund (Caisse Primaire d’Assurance Maladie – CPAM) disputed that claim.

Yet, The Court of Cassation confirmed the Court of Appeal decision, ruling that employees participating in that day remained subject to the employer’s authority as the latter was announced in the seminar schedule, paid as working time and could therefore not be considered as a day off. As such, the skiing accident, which occurred within the free time designated for relaxation, must be considered as a work-related accident.

This legal precedent settles various Courts of Appeal hesitations regarding similar cases of accidents during company seminars. Indeed, certain Courts of Appeal have indeed judged that an accident in such circumstances fell within the employee’s private life.

Thus, with this ruling, the Court of Cassation has indicated that during a company seminar, by nature paid, employees which are paid remain subject to their employer’s authority even though they may have free time for relaxation, unrelated to their professional activity. Any accident that might occur during the seminar is considered a work-related accident.