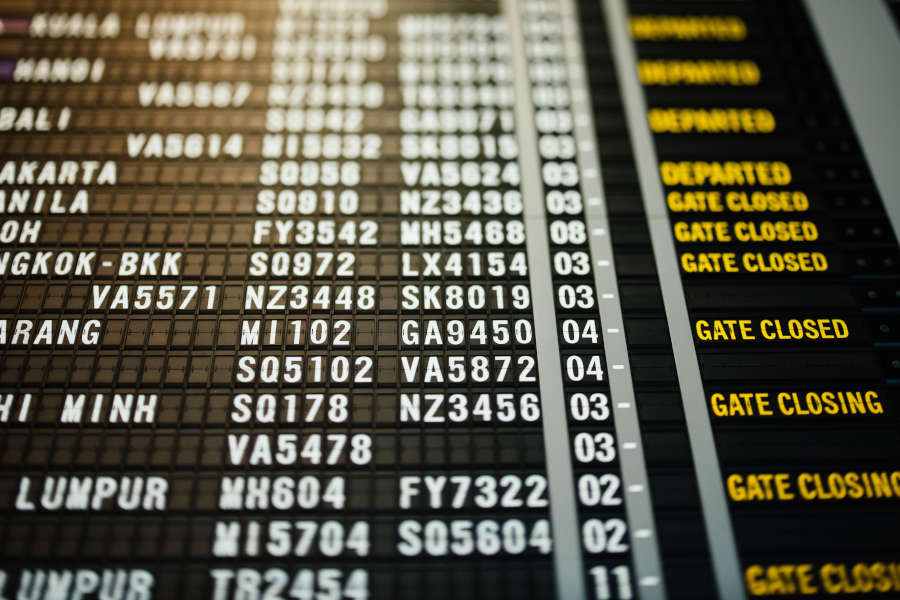 Within the framework of the next finance and social security Bill , several reforms are bound to have an impact on taxes in France for non-residents.

Overview of the main measures foreseen:

As of today, a tax resident in France who sells his main residence is not taxed on the capital gain made on that sale.

However, a non-resident who sells the property that was his main residence before his departure abroad is not exempt from that capital gains tax but can only benefit, under certain conditions, from a one-time tax allowance of €150,000.

The draft Finance Bill for 2019 (PLF 2019) foresees an alignment between the tax systems applicable to residents and non-residents regarding capital gains made on their main residence.

Consequently, a non-resident who sells the property that was his main residence in France at the time of his departure abroad would not be taxed on the capital gains made, subject to the dual condition that:
– The sale was concluded at the latest on December 31st of the year following the year of the tax residence transfer (to another country); and
– The property was not placed at the disposal of a third party, whether for a fee or free of charge, between the transfer of residence and the sale.

Currently, in France, non-residents are subject to social levies (including, in particular, CSG, CRDS and solidarity levy), at the rate of 17.2% on their French-earned income from property and capital gains on real estate.

The draft finance bill on social security for 2019 provides that the people affiliated with a mandatory social security system in another member state of the European Economic Area (EEA) or Switzerland will not be subject to CSG and CRDS in France on capital income but the solidarity levy, whose rate would be increased to 7.5 %, would remain due.

Nevertheless, that exemption would not concern people having established residence outside of the EEA or Switzerland, and who would therefore remain subject to social charges in France on capital income.

The PLF 2019 provides for various measures aimed at bringing the tax system on non-resident income closer in line with the system applied to tax residents in France.

First of all, French-earned salaries, pensions and life annuity rents paid to non-residents are currently subject to a specific deduction at source, partially discharging tax on income, as specified in Article 182A of the French Tax Code (CGI).

In addition, starting with taxes on income earned in 2018, the minimum tax rate applicable to France-sourced income of non-residents will rise:
– From 20% to 30% in Metropolitan France; and
– From 14.4% to 25% for income whose source is in the French Overseas Departments (DOM).

Lastly, the PLF 2019 provides that, starting with taxes on 2018 income, non-residents can deduct the alimony paid out, on condition that it is taxed in France and that it has not already entitled the taxpayer to a tax break in his Country of residence.

To be continued when voted on in late December…