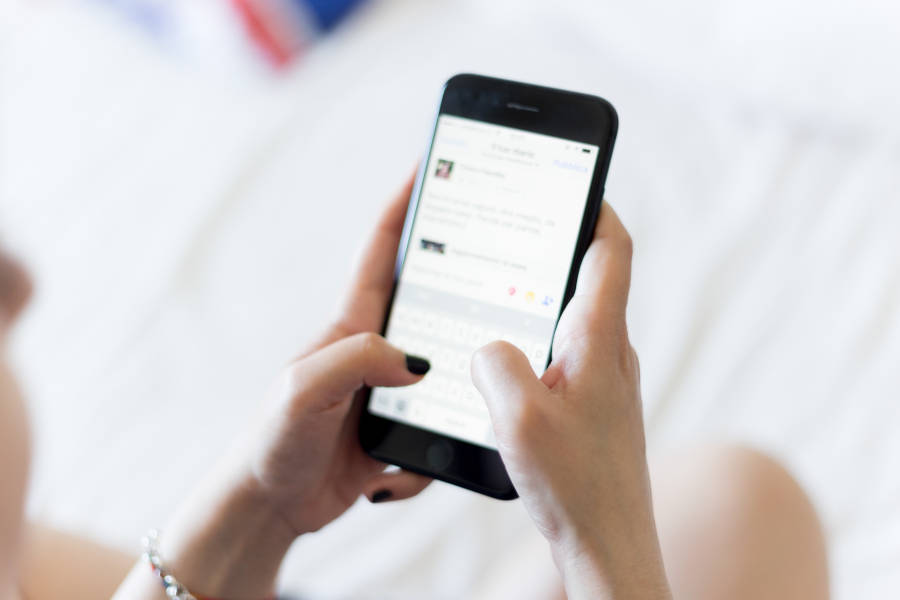 While the courts are particularly concerned about the fate of the victims of sexual harassment in the workplace, nonetheless they are careful in accessing the facts which constitute sexual harassment by taking into account both the statutory provisions established by the legislator and the behavior of the employee who has made the complaint.

The Labor Code stipulates that sexual harassment consists of repeated comments or conduct with a sexual connotation that either violate the victim’s dignity because of their degrading or humiliating nature, or create an intimidating, hostile or offensive environment for the victim. Sexual harassment also includes any form of serious pressure, even non-repeated pressure, exercised for the real or perceived purpose of obtaining a sexual act, whether it is sought for the benefit of the perpetrator or for the benefit of a third party (1).

In a recent decision (2), the French Cour de cassation dismissed the qualification of sexual harassment by taking into consideration the ambiguous behavior of the employee who complained about it and who was involved in a game of mutual seduction with her hierarchical superior.

In this case, an operations manager maintained repeated and ongoing exchanges of SMS messages with his subordinate for a period of two years, between 2011 and 2013.

The employee then alerted her employer about the inappropriate and pornographic content of the SMS messages.

In order to ensure the safety of its employees, the employer dismissed the operating manager on the grounds of serious misconduct (3).

The judges considered that, in the first place, “the ambiguous attitude of the employee, who had voluntarily participated in a game of mutual seduction” excluded the qualification of sexual harassment and, secondly, that it was not known from whom the first message had been initiated and the employee had not demonstrated any will to cease sending messages.

The High Court confirmed the position of the Cour d’Appel by excluding the qualification of sexual harassment in the absence of any serious pressure or any intimidating, hostile or offensive circumstances imposed on the employee and by noting the ambiguous attitude of the latter who had voluntarily participated in a game of mutual seduction with her supervisor.

Therefore, the dismissal on the grounds of serious misconduct had no basis.

The dismissal for serious misconduct was requalified as a dismissal for real and serious cause since the facts alleged against the manager could not be considered as being part of his personal life.

In fact, he had sent these inappropriate and pornographic SMS messages from his work phone for two years to an employee he was supervising and whom he had met on the workplace.

As a result, he had taken on behavior that caused him to lose all authority and credibility in the exercise of his leadership function, which was therefore incompatible with his duties.

In conclusion, it is important to retain that the behavior of an employee who complains of sexual harassment should be free from of any ambiguity.