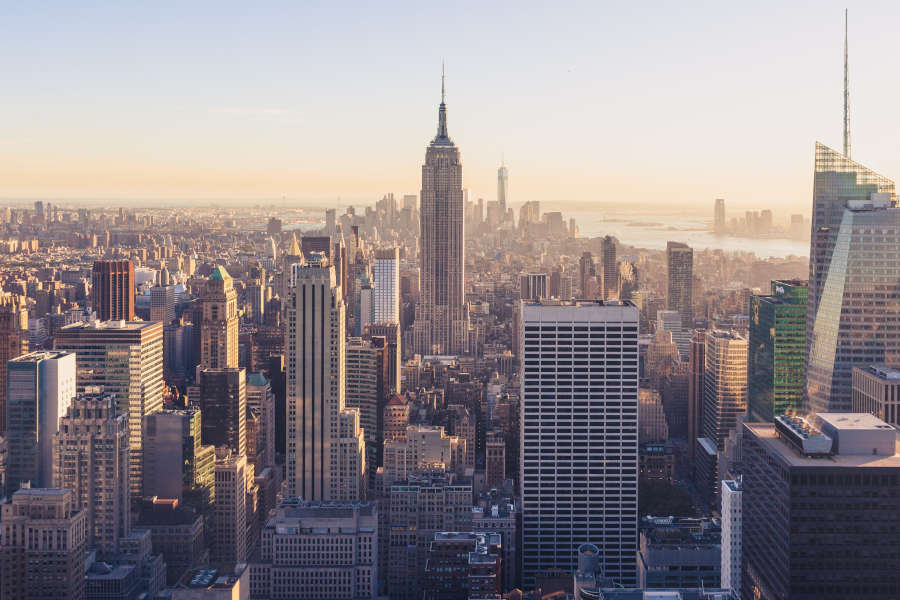 The French draft Finance Bill for 2020 introduces a new tax residency requirement for executives of major French companies (article 4 B of the French Tax Code).

According to the draft measure, officers of companies with headquarters in France and an annual turnover of more than €1 billion would be deemed as principally exercising their professional activity in France, and consequently would be considered as tax residents in France according to domestic law.

This measure would apply as of the 2019 income tax year.

According to the government, this measure has its source “in a context where the performance of managerial functions in large companies is highly international and where modern work tools reduce the importance of where the activity is physically carried out“.

It should be noted that in the event an officer is domiciled for tax purposes in two different states, the tax treaty established between the two states, assuming there is one, would be applied to resolve the conflict of residence.