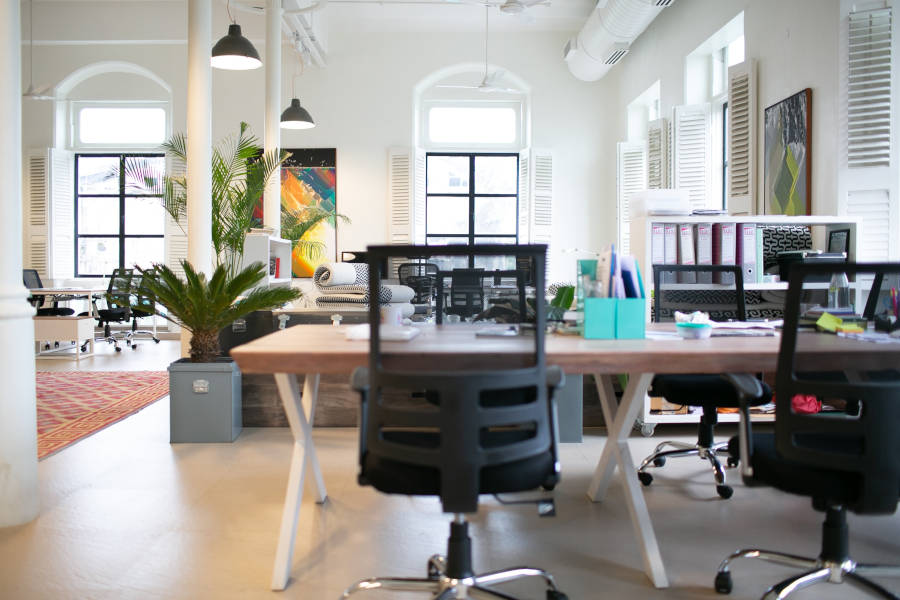 The remote working agreement or charter in effect in a company stipulates the conditions for the return to face-to-face work (1). In the absence of pre-defined conditions, the employer and employee may plan and organise reversibility in the document formalising their remote working agreement. In the absence of any specifications, and depending on the context, the employee could refuse to return to work on the company premises. This is what should be retained from the Lyon Court of Appeal judgement of 10 September 2021 and the Orleans Court of Appeal judgement of 7 December 2021.

Reminder: reversibility has been provided for in interprofessional agreements since 2005.

Precise formalisation of the terms and conditions of reversibility of remote working:

Following the birth of her first child, in July 2015, an employee signed an amendment to her employment contract, which stipulated, as follows: “Upon the request of Ms…, permission is granted to her, on an exceptional basis, allowing her to work from her home within the framework of remote working“.

But, a year and a half later, she did not agree with her employer’s request for her to return to work from the company premises.

Following the employee’s reiterated refusals to return to working from the company’s premises, the employer dismissed her. The employee therefore took the case to a labour tribunal, in particular, to request that her dismissal be considered as without due cause and to obtain compensation. She won her case but appealed to obtain better compensation.

The Lyon Court of Appeal confirmed the labour tribunal’s judgement. The Appeal Court judges pointed out that the amendment to the employment contract provided no other specifications as to the conditions for carrying out the remote work, in particular in respect of its duration and the terms and conditions according to which it could be terminated. Furthermore, the term “exceptional” mentioned in the amendment did not signify that the remote work was provisional but simply that the employer had “exceptionally” accepted that this employee work remotely in contrast to standard practice within the company. Therefore, the judges considered that the employer could only modify this organisation with the employee’s agreement.

In 2017, an employer asked a sales representative, who had only very occasionally gone to his company’s head office since 2009, to be present on the company’s premises 2 full days per week. As the employee considered that this modification could not take place without his agreement, he went to the labour tribunal to ask for the judicial termination of his employment contract by fault of the employer. The industrial tribunal dismissed his petition. He therefore appealed the judgement.

He asserted that he had usually only gone to the company’s head quarters twice yearly since 2009, and that he didn’t even reside in the département where the company was located. His employer had suddenly asked him to spend 2 days a week at the company head office, including, in particular, Mondays, which would oblige him to travel on a Sunday.

Moreover, although no written remote working agreement had been formalised between the parties, it could be considered an oral agreement, as provided for by article L.1222-9 of the French Labour Code, and his employer could not decide upon such a modification without his agreement.

No place of performance of work

The Orleans Court of Appeal overturned the labour tribunal’s judgement and satisfied the employee’s request for the judicial termination of his employment contract. First of all, it observed that the employment contract signed by the two parties did not stipulate a precise place for the execution of the contract but that the employee was in charge of representing the company, particularly in France and Europe and that no element allowed it to be ascertained that the company had assigned him a specific geographic sector, as provided for in the contract.

A work organisation scheme that had been established for years

Furthermore, the employee also alleged that since 2009, he had only rarely gone to the company’s head office, performed his sales work at his clients’ offices, and communicated remotely with his employer, without any explication seeming to have been requested on that matter. The employer had, by implication, accepted this organisation for several years and the employee had been able to establish his place of residence at a great distance from the company headquarters.

Thereupon, the company had modified an essential element of the employment contract by obliging him to be present at the company headquarters 2 days per week, on Mondays and Tuesdays. This modification of the place of work not only upset the employee’s professional organisation but also his personal living conditions as it obliged him to spend 2 nights per week in a hotel and to travel on Sundays. The employer could not unilaterally decide this modification to the employment contract and the employee had the right to refuse it.

Under these circumstances, it was impossible to maintain the employment contract under the conditions newly imposed by the employer.

These two decisions confirm the necessity to carefully draw up a legal document that provides for the implementation of remote working and the specific modalities related thereto.