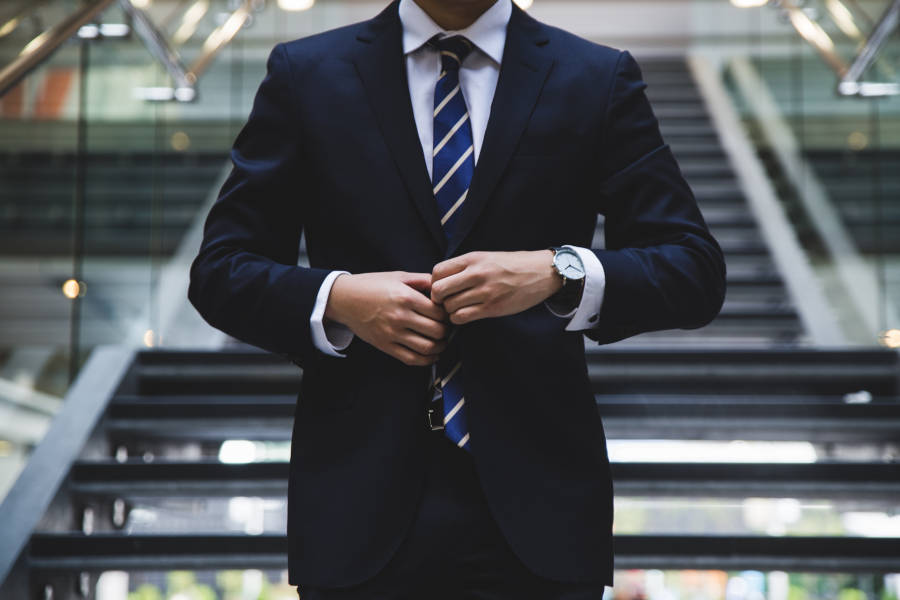 The French highest administrative court, the Conseil d’Etat, just confirmed the necessity of implementing the abuse of right procedure to reclassify the capital gains realised via an intermediary company as wages.

The decision’s significance rests, in particular, in the reclassification of the capital gains from the sale of securities held by the intermediary of a company as wages. This decision is the logical follow up to the Hemery decision of 27 June 2019 (CE, 27 June 2019 n° 420262) and the Paris Administrative Court ruling of 5 January 2022 (TA de Paris, 5 January 2022 n° 2009524).

In both cases, at the time of sale, the management package securities were held by a société civile (which paid corporation tax in one case and personal income tax in the other). The reclassification of the capital gains as wages had been rejected, as the court did not decide to exclude the société civile for abuse of right, as fictitious, or having been created with the sole aim of tax avoidance. The court could therefore not uphold that a fraction of the capital gains realised should be considered as wages for the taxpayer’s paid employment.

Until the Conseil d’Etat’s current decision, doubt remained as to the efficiency of the implementation of a procedure for abuse of right, as the interposition of an intermediary company does not automatically favourably modify a taxpayer’s situation.

In the present case, the court showed that the company, incorporated in Belgium , had no economic substance and had been interposed solely for tax purposes eventhough the bare ownership of the securities in the company had been gifted to the taxpayer’s children.

Therefore, the interposition of a company cannot guarantee for a taxpayer that the capital gains’ will not be reclassified as wages if the court implements a procedure for abuse of right.

Furthermore, as regards the tax scheme applied to the revenues, circumstantial evidence provided by the legal documentation such as a buyback guarantee, leaver provisions in shareholder agreements, rate of return achievements, and strong ties with employment status have allowed the Conseil d’Etat to consider that the proceeds from the disposal of securities should be reclassified as wages.

Finally, as was the case with last July’s decisions, the Conseil d’Etat did not consider capital risk as an element that allows avoidance of reclassification as wages.