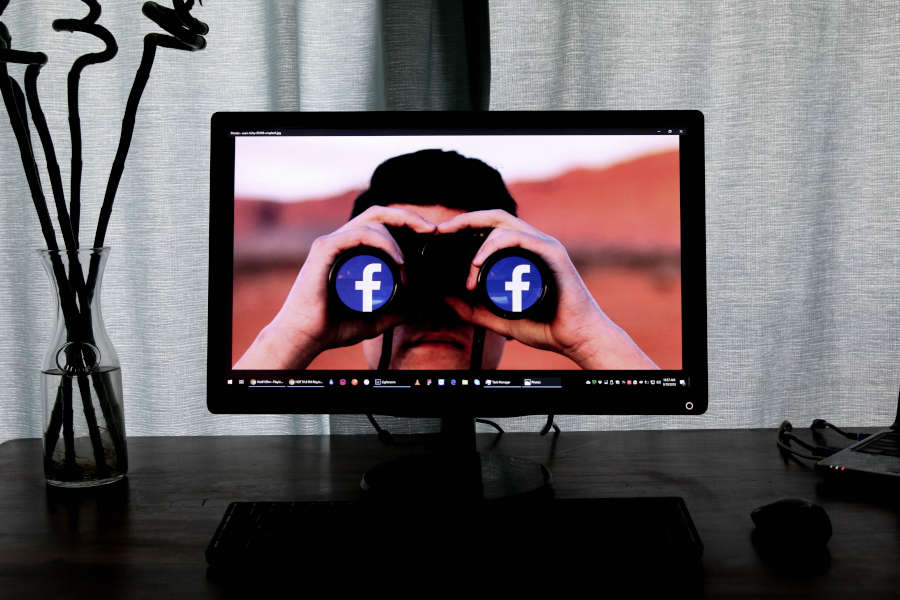 As per a September 12, 2018 decision, the French Supreme Court (called “Cour de cassation”) answered the following question: Can an employee who denigrates his/her employer in a limited and closed group on Facebook be dismissed for gross misconduct ?

In the case at hand, an employee created a closed group on Facebook entitled “Extermination des Directrices chieuses” (Extermination of Crappy Directors) in which the employee made insulting and threatening remarks about her immediate supervisor. Upon becoming aware of the remarks, the employer dismissed the employee for gross misconduct.

The Supreme Court confirmed the Court of Appeal decision, ruling that the dismissal was without good and sufficient cause, and therefore unjustified, as the remarks had been posted in a closed group to a limited number of people. In fact, the group had been set up by the employee and could only be accessed by people she had authorised, namely 14 people. As such, the Supreme Court ruled that it was a private conversation.

This decision deserves credit for dispelling certain doubts that existed before, since this is the first time the Supreme Court has ruled on the legitimate character of a disciplinary dismissal for a cause such as this one. However, it gives rise to other questions.

Indeed, as the Supreme Court retained two cumulative conditions, both the closed group and the limited number of people, it is logical to wonder if the decision would have been the same if the closed group had been made up of a large number of members or if the group members had been the company’s employees.