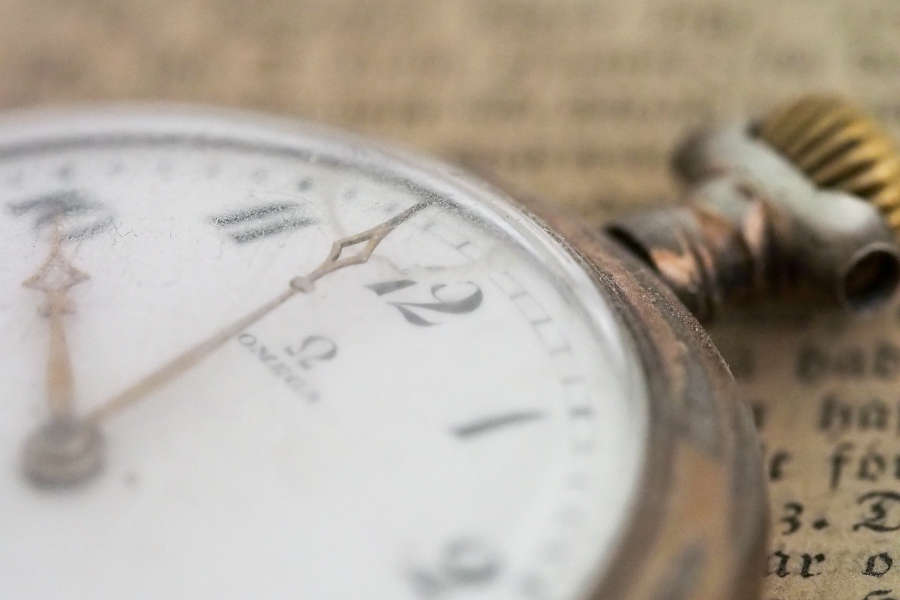 For the past several months, French legislators (deputies) have sought to implement a tax break on transfers by gift or inheritance.

To this end, last May, legislators introduced a bill mainly aimed at increasing the tax allowance beyond which an inheritance or a gift is taxed, raising it from €100,000 to €159,325.

Those legislators also proposed to apply tax allowances every 10 years instead of every 15 years as is currently the case in effect.

Although the bill has not been voted on, it now seems to have little chance of being passed.

In answering two ministerial questions raised, the French Government expressed its intention of not changing those tax rules.

As per the increase of the current €100,000-allowance, the Ministry of Economy and Finance considers that the amount is “very close to the median net assets of all households, which, according to the INSEE, reached €113,900 per household in early 2015” and “that, on its own, it results in a very large majority of transfers being tax exempt“.

As for the time period related to past gifts, the Ministry considers that the current time period is adequate, and as a reminder points out that “contrary to the sentiment expressed by (public) opinion, over three-fourths of inheritances are exempt from the payment of gift or inheritance tax.”

It is therefore in the best interest of taxpayers with a substantial estate to plan the transfer of their assets to their descendants in advance.