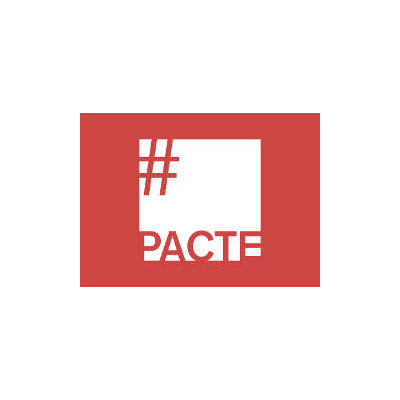 On October 9, 2018, the French National Assembly adopted, at first reading, the PACTE bill (Action Plan for Business Growth and Transformation).

Among the many measures in the bill, whose objective is to lower the obligations that weigh on companies, Article 55 is aimed at reinforcing the framework of foreign investments in France.

The authorisation procedure, established in 2005 and strengthened in 2014, currently concerns investments that foreigners wish to make in France and which might infringe upon public order, public security or the interests of national defence.

However, in 2014, the list of sectors concerned was extended to also target energy and water supply, transportation and electronic communications networks, vital infrastructures and facilities as defined by the Defence Code, as well as the public health sector.

In the event that the investor does not comply with the Minister’s decision, the latter may request the investor “not to follow through with the operation, to modify it or to re-establish the former situation at the investor’s expense“.

If that demand is not complied with, financial sanctions may be imposed, the amount of which may go up to “twice the amount of the irregular investment“.

The two main changes foreseen by the PACTE bill are as follows:

The PACTE bill will be examined by a Senate committee as from January 2019. We will keep you informed of the conditions for the effective implementation of the new measures having a direct impact on foreign take-over operations of a French company.