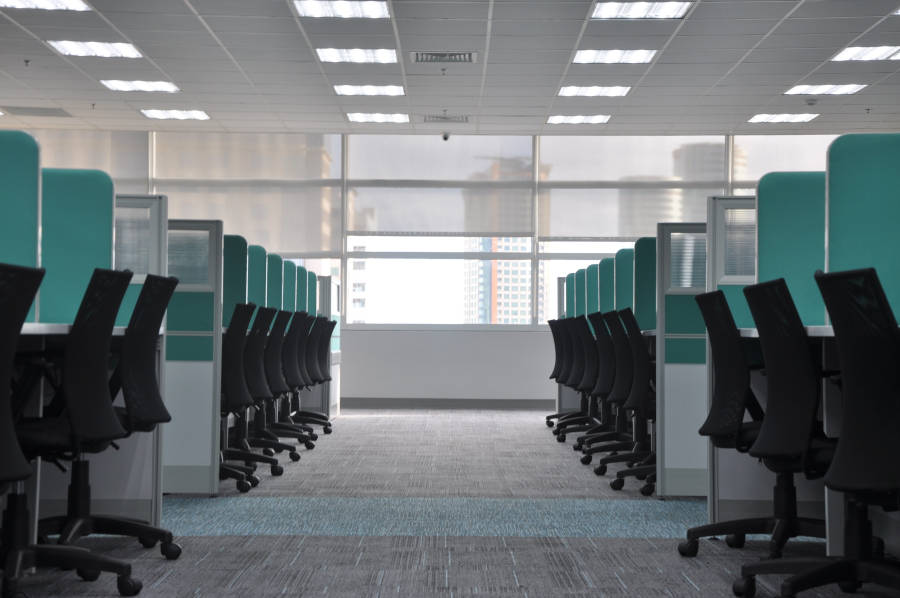 France has now moved to Phase 3 in its response to the Covid-19 epidemic.

Following the announcement of the French prime minister, Édouard Philippe, the French Labour Ministry stated on March 14th 2020 that all companies which business activities have been curtailed are eligible by the ministerial order of 14 March 2020 to partial unemployment mechanism. These businesses include restaurants, cafés, and some shops.

The ministerial order classifies Covid-19 as an “extenuating circumstance” covered by Article R.5122-1 of the French Labour Code, thus making it possible to activate the partial unemployment mechanism.

Thus, this mechanism is likely to apply to all companies affected by a drop in activity due to current circumstances, in order to avoid layoffs of all or part of the staff.

Applicability of the mechanism

Employers that deem it necessary to do so may place their employees on a partial unemployment:

Companies that have an Economic and Social Committee (Comité Social et Économique) must:

– Consult with their Economic and Social Committee ;

– Request authorisation from the Regional Department of Companies, Competition, Consumption, Labour and Employment (DIRECCTE) to activate the partial unemployment mechanism, while stating the reason for the reduced amount of business activity, its expected duration, and the number of employees concerned.

Companies that do not have a Economic and Social Committee must:

– Inform employees on the partial unemployment mechanism, how long it is expected to last, and the number of employees involved;

– Request authorisation from DIRECCTE to activate the partial unemployment mechanism, while stating the reason for the reduced amount of business activity, its expected duration, and the number of employees concerned.

Generally speaking, DIRECCTE has up to 15 days to process the request. After 15 days, if no response has been received from DIRECCTE, the request is deemed to have been accepted.

However, the French government has stated that priority will be given to Covid-19-related requests. At the moment, requests are being processed within 48 hours.

The maximum period of partial unemployment authorised by DIRECCTE may not exceed six months.

You will find below the link to make the declaration of partial unemployment:
https://activitepartielle.emploi.gouv.fr/aparts/

All employees are eligible for compensation under the partial unemployment mechanism, whether they are working full-time or part-time and whether they work in the office or in home office.

However, as the law stands, for the time being, employees on a flat-rate pay agreement can only be placed on partial unemployment in the event of the closure of the establishment. This measure will probably change in the coming days.

Employees are not allowed to refuse a change to a partial unemployment schedule.

Work contracts of employees under a partial unemployment schedule are suspended during periods when they are not working.

Accordingly, employees covered by the partial unemployment mechanism must not go to their workplace during periods when they are not working. They must not, however remain available to their employers and comply with their employer’s instructions.

The employer shall receive a lump-sum payout co-funded by the French state and UNEDIC equal to:

– 7.23 euros per unemployment hour for companies with more than 250 employees.

The employer may receive partial unemployment payouts of up to 1000 hours per year and per employee, regardless of the professional sector concerned.

For Employers whose employees would continue to work physically within the company, we can only draw your attention to the very rapid evolution of the measures and recommendations taken by the Government.