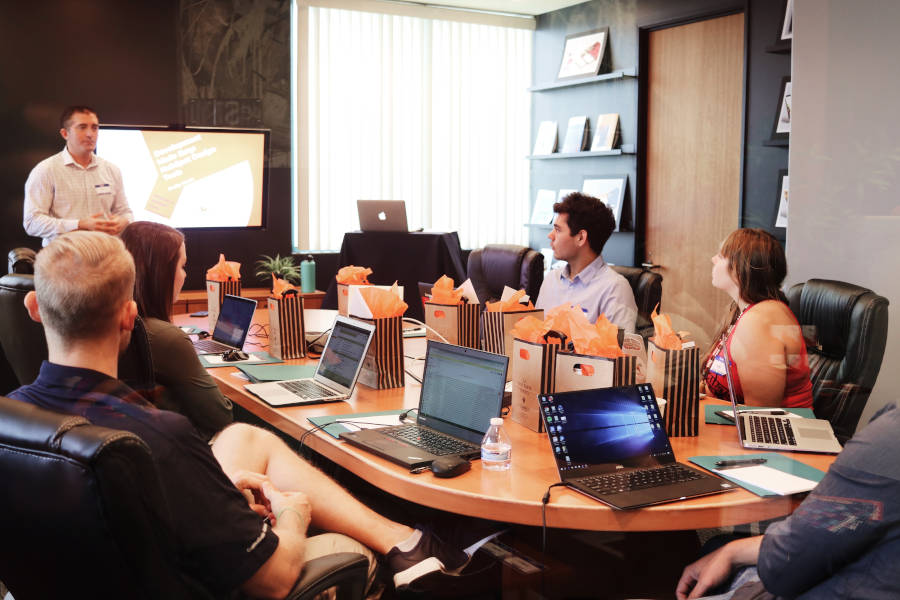 In a decision dated December 3, 2019 (n°17/02275), the Grenoble Cour d’Appel ruled on the criteria required for a holding company to obtain leadership status with regard to French wealth tax (ISF), taking the view that a company must have decision-making authority over its group in order to qualify as a “lead holding company”.

The taxpayer considered that SEI was a lead holding company and that its shares were therefore considered as professional assets, exempt from wealth tax. Following a tax audit, the French tax authorities challenged this exemption on the grounds that the company did not qualify as a “lead holding company”.

In its decision, the Cour d’Appel first pointed out “that it is the taxpayer’s responsibility to establish that the company in question exercises an effective leadership role within the group it forms with its subsidiary company, i.e., that it takes part in the management of the subsidiary by making relevant business policy or strategy-related decisions“.

With respect to this, SEI had provided a service contract entered into with its subsidiary, DE, in which it was stipulated that SEI would provide “advice and services with regard to the company’s development strategy, organization, marketing, advertising and/or communications.”

However, the contract specified that SEI “may not adopt any position on behalf of DE unless it has obtained the prior consent of DE and the position has been previously discussed and approved by DE“.

In addition, the taxpayer, as an officer of the company, had repeatedly expressed disappointment with “results arising from poor decisions” and “concern about the worsening of the results“.

As a result, the Grenoble Cour d’Appel considered that, although SEI’s role to provide advice and assistance in the management of its group was demonstrated, SEI “did not demonstrate that the analysis and advice it provided had the effect of modifying or influencing the decisions taken by the managers of the DE company, or that the position of Chairman of the Board held by [the taxpayer] within DE gave it decision-making authority“.

Consequently, in the absence of such decision-making authority, the Grenoble Cour d’Appel upheld the French tax administration’s position and rejected the view that this company should be considered a “lead holding company”.