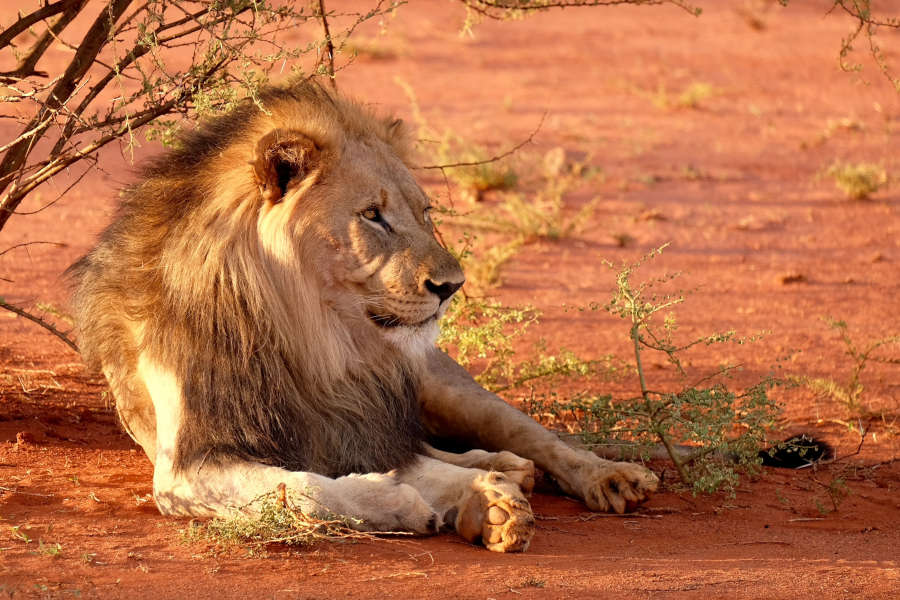 “Hakuna Matata”! Many of us associate that phrase with the American firm, Disney, and its animated feature film The Lion King. Nonetheless, the phrase no longer benefits from the carefreeness of the 1990s.

This now well-known catchphrase was registered as a trademark back in 1994, when The Lion King was released in movie theatres by the American company DISNEY ENTERPRISES. It was for a French trademark designating restaurant services, and an American trademark for products such as t-shirts. It means “no worries” in Swahili, a language used by a major part of Sub-Saharan Africa.

The announced release of Disney’s new version of The Lion King scheduled for July 2019 has given rise to many reactions from East African populations. An online petition against the registration of the expression as a trademark has officially requested the American firm to relinquish its right to the trademark.

Part of the African public opinion does indeed consider that this protection of the expression as a trademark is an “attack against the Swahili people and Africa as a whole”, and a characteristic sign of “theft of African culture” carried out over the years through the use of intellectual property rights.

Although the cultural and emotional attachment is comprehensible, it is worth noting that the expression “Hakuna Matata” does not appear to fall within the exceptions opposed to the registration of an American and/or French trademark. As such, a trademark based on an everyday or foreign language expression is lawful and valid, provided it is not the common and necessary designation of the product or the service it refers to. The risk for the holder(s), however, is that their rights would be limited in practice. The holder could therefore not oppose the use of the said expression by a third party, insofar as the expression is used with its everyday meaning.

Among the means that might be used for challenging the validity of the Disney company’s “Hakuna Matata” trademarks, is the prohibition on registering a country’s coat of arms, flags and other insignia as a trademark, provided, nonetheless, that the trademark at issue is not likely to mislead the public as to a connection existing between the trademark holder and the country whose coat of arms, flag or other insignia are appropriated by the said trademark.
Yet, in this instance, it is doubtful that the French and American public associate the “Hakuna Matata” trademark with East African countries; on the contrary, they will probably associate it with the American firm. Something the petitioners were probably already aware of when they requested Disney to voluntarily relinquish its rights to the trademarks. To the best of our knowledge, no legal proceedings have been initiated so far.