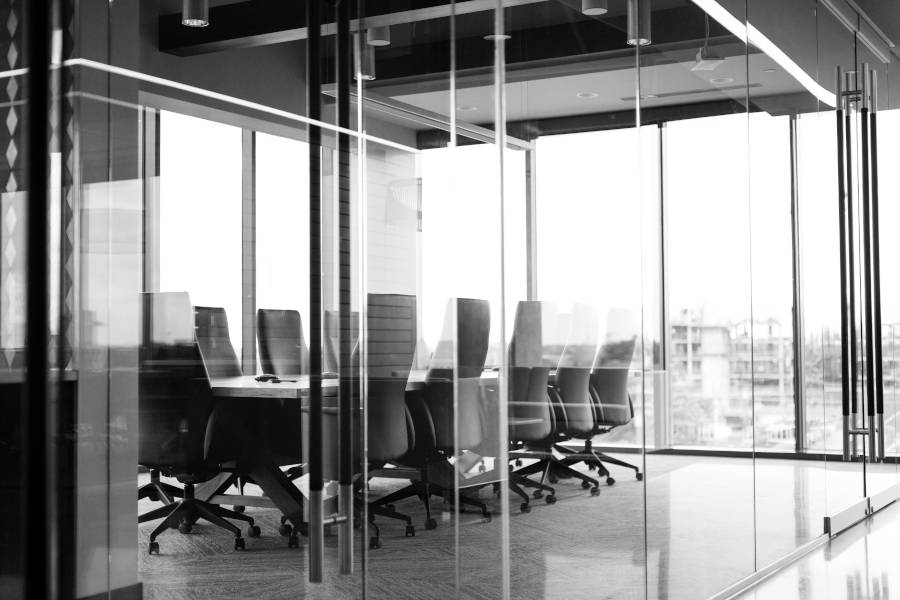 The law no. 2019-744, dated July 19, 2019, on the simplification, clarification and modernization of company Law, known as the SOILIHI Law, came into effect and was published in the Journal Officiel on July 20, 2019.

One of the measures of this law aims to extend the scope of the simplified merger regime, which until now, was limited to mergers and acquisitions between a parent company and its subsidiary, in which the former held 100% of the capital or at least 90% of the voting rights.

Under the simplified regime, the following actions are not required:

Since July 21, 2019, the following kinds of transactions are eligible for the simplified merger regime:

– Mergers between sister companies, when the same parent company holds 100% of the share capital or at least 90% of the voting rights of the acquiring and the acquired company (Articles L. 236-11 and L. 236-11-1 of the French Commercial Code, as amended).

However, the text refers to the ” filing of a merger proposal ” to determine at which time the condition of 90% capital ownership must be established, whereas French law does not require such filing for civil companies. In order to effectively apply the new regime, it will be important to see how the practices of the Trade and Company Registry, case law or any new developments in legislation clarify the procedures for assessing this filing requirement when there is a 90% capital ownership.