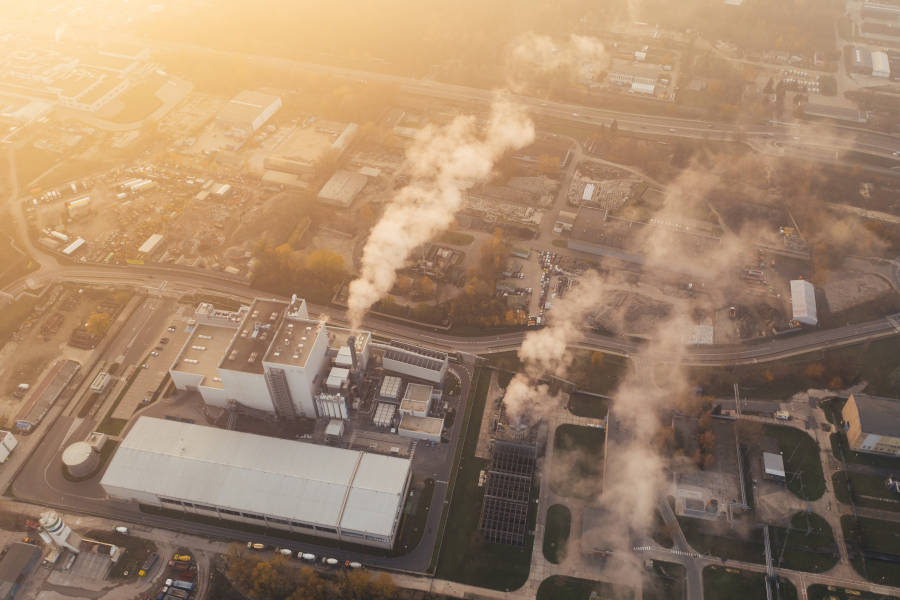 On 27 January 2021, the French Cour de Cassation judged a case in which the shares in a company had been transferred with an asset and liability guarantee capped at 550 000 euros, and duly signed by the acquirer. Two years later, the acquirer requested the implementation of the guarantee and the cancellation of its cap on the grounds that, during the audit, the transferor had omitted to communicate a report showing significant pollution on one of the target company’s sites.

The Court of Appeal had dismissed the request for cancellation by the acquirer on the grounds that the guarantee did not contain any untrue provisions and that the acquirer’s ignorance as to the polluted state of the target company’s site was not legitimate as it could not ignore the existence of potential ground pollution.

The French Cour de Cassation quashed and cancelled this decision by the Court of Appeal by stating the principle according to which the error committed by the acquirer who purchased the shares without having knowledge of the state of pollution of the site should be excused if such error is the consequence of a lie through omission on the part of the transferor, otherwise known as wilful non-disclosure.

The French Cour de Cassation distanced itself from its former jurisprudence as, henceforth, if the transferor fails to provide information (and does not simply provide false information), the acquirer may legitimately claim that he has been misled and ask for the cancellation of the liability limit without any investigation into whether the acquirer should have had prior knowledge of such information.

It remains necessary, however, to determine the intentional nature of the omission by the transferor and the decisive nature of the omitted information on the acquirer’s desire to purchase the shares.

Please don’t hesitate to contact our Corporate team for further information on the implementation and securing of an asset and liability guarantee.