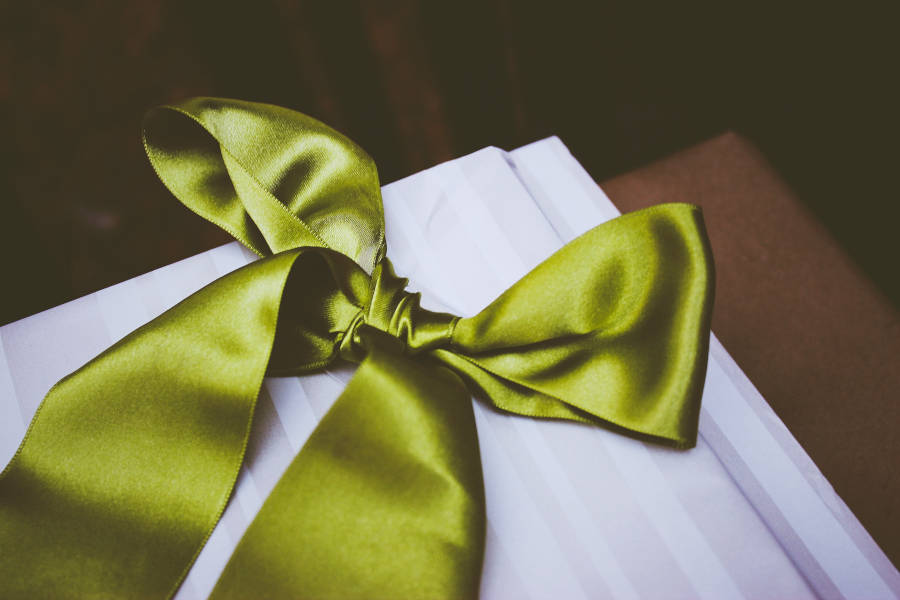 It is standard practice for suppliers to offer business gifts to the employees of client firms in order to give them incentive to place new orders in the future.

However, before accepting gifts, employees need to be cautious and follow their company’s internal rules of ethics or run the risk of being fired for negligence.

On 29 May 2020, the Angers Court of Appeals (1) overturned the initial judgment renderedby the Laval Labour Court, stating that employees found to have breached the company’s internal rules of ethics may be dismissed for negligence.

In the case reviewed by the court, an employee working as a buyer’s assistant had accepted gifts from the company’s supplier and deliberately, without her supervisor’s approval, ordered expensive gifts (two digital tablets) and had them delivered to her home, in spite of the company’s ethics policy.

In light of the employee’s behaviour, the company called her in for a preliminary interview with a view to possible disciplinary action.

During the interview, the company learned that the incident in question was not an isolated event asthe employee had engaged in the same practices in the past, further demonstrating the deliberate nature of her actions.

The company thus notified the employee of her dismissal for serious misconduct.

The Angers Court of Appeals rejected her claim for the reclassification of her dismissal and for compensatory damages, finding that her dismissal for serious misconduct was justified, because by personally accepting high-value gifts from a supplier, on two separate occasions and in total secrecy, the buyer’s assistant had:

– Potentially disrupted the rules governing the choice of the supplier, to the detriment of her employer, whose image was tarnished as a result;
– Deprived the company of the inducement fiinancement which she intended to keep for herself;
– Exposed the company to the risk of a tax adjustment for the unduly granted benefit in kind, which remained subject to social security charges;
– Failed in her duty of loyalty to her employer by breaching the rules of ethics implemented by the company.

All of which took place in spite of the employee’s positive professional evaluation and seniority within the company.

Accordingly, it is highly recommended for any employer to establish rules of ethics for the purpose of i) preventing any breaches liable to jeopardise the company from a labour relations, tax (URSSAF or criminal standpoint and ii) laying the foundation for disciplinary penalties, where applicable.