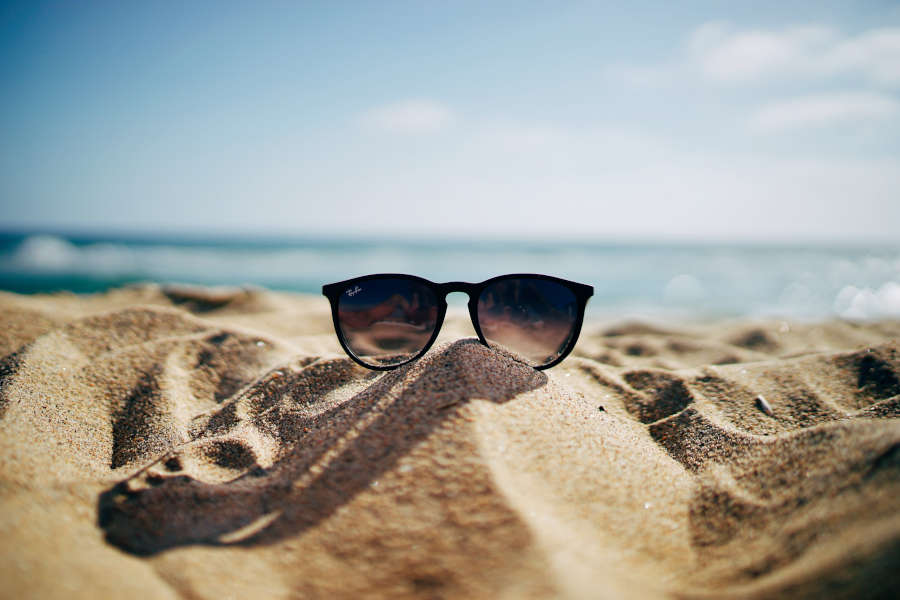 This means that if the employer does not respect the rules governing the protection of the health and safety of an employee in a fixed days contract, there is a risk that the fixed days contract will be considered ineffective and effective working time will be counted according to statutory provisions.

Therefore, based on Article 1302-1 of the French Civil Code (numbered Article 1376 at the time of the facts), which states:

” Whoever receives by mistake or knowingly what is not due to him must restore it to the person from whom he received it unduly. ”

the Cour de Cassation, according to the principle of recovery of indue payment, considers that when a fixed days contract has no effect, the employee is obliged to reimburse the RTT days that he benefitted from under such fixed days contract.

Effectively, the Cour de Cassation recalled that an employee could not obtain the payment of overtime while maintaining the benefit of RTT days acquired under the fixed days contract without effect.

Therefore, caution must be necessary: an employee who may wish to take action against his employer and raise the unenforceability of his fixed days contract, should be advised that he may risk having to reimburse RTT days acquired in application of such fixed days contract.