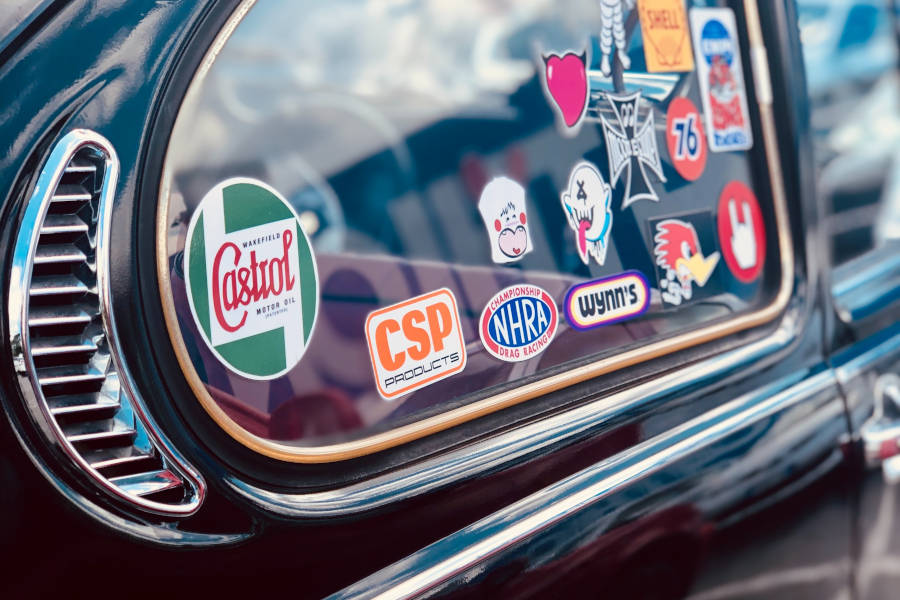 This right conferred upon trademark holders has its limitations, for example in the extinction of rights through acquiescence.

French Intellectual Property Code (articles L716-2-8 and L.716-6-8) stipulates that the owner of an earlier trademark who has acquiesced to an earlier trademark’s use in good faith over a period of 5 consecutive years can no longer request it to be declared invalid nor can it take out an infringement action against it.

In a judgement of principle on 22 September 2011 C-482/09, Court of Justice of the European Union specified four conditions that define the start of the period of acquiescence, i.e.:

It is particularly with respect to this last point that certain difficulties may arise.

Indeed, owner of a later trademark, who wishes to validly assert the extinction of rights through acquiescence against the owner of an earlier trademark who starts proceedings against him, must prove that the latter was actually aware of the existence of the later trademark, as well as of its use, for over five years.

Yet, in practice, burden of proof may be relatively complex.

Trademark filing and registration are the object of a publication in the BOPI (Bulletin Officiel de la Propriété Industrielle – Official Intellectual Property Journal) held by the INPI (National Institute of Intellectual Property). Publications aim to render enforceable against third parties the trademark whose protection is requested (through the filing of the request for registration) and then granted (through registration).

This date of publication, depending on the specificities of each case, may be retained as the departure point for the five-year timeline for the extinction of rights through acquiescence.

Such is the case, in particular, when the judges consider that the owner of the earlier trademark was inevitably in a position to become aware of this later trademark as of its publication.

This position recently found favour with the Paris Court of Appeal under a judgement of 14 January 2022 delivered in a case opposing FREE and FREE-SBE.

However, its legal action was taken over 5 years after the publication of the application for registration of the trademark FREE-SBE.

Judges recalled that FREE, which monitors its FREE trademarks and frequently takes action against any trademark filing that comprises the term FREE, could have been perfectly aware of the trademark FREE-SBE when its filing and registration were published in the BOPI and of its use by FREE-SBE during the 5 years following that publication.

Paris Court and Paris Court of Appeal recalled that FREE had acquiesced to the filing and effective use of the trademark FREE-SBE for over 5 years and in confirming this judged that FREE’s legal action was invalid due to the extinction of rights through acquiescence.
­
­ ­ ­
­

A monitoring service is essential for the active defence of your trademarks, yet it must be used with attention and an appropriate strategy.

That is why a special analysis must be made of each monitoring alert, to ensure – upstream – that each new filing by a third party is efficiently evaluated and that the necessary actions are taken in an efficient and appropriate fashion.

It goes without saying that our team remains at your disposal for any questions you may have on this matter, and in particular to implement monitoring that is appropriate and adapted to your registered trademarks.