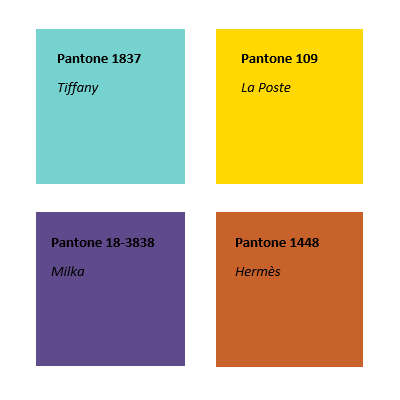 A new episode of protecting the famous red sole in China prompted us to consider this subject.

In China and for the first time in this country, it could be conceded that a color affixed to a specific area could constitute a trademark.

On February 3, 2010, the luxury shoe brand Christian Louboutin filed an international trademark application to protect, particularly in China, “the red color (Pantone No. 18.1663TP) applicable to the sole of the shoe”.

After several rejections of Louboutin’s application by the Chinese courts, on the grounds that the trademark in question was devoid of any distinctive character, the case was brought before the Second Instance. It was then recognized that such a sign could constitute a trademark. However, this decision, which demonstrates a certain flexibility on the part of the Chinese trademark courts, remains provisional. The case must again be brought before the Chinese Trademark Review and Arbitration Committee, and the validity of Louboutin’s design trademark could still be called into question.

But what does French law provide in this regard? While in theory it is not excluded to file a color as a trademark, cases of granting registration are rare.

Article L711-1 of the Intellectual Property Code defines “a trademark or service mark” as “a sign capable of being represented graphically to distinguish the goods or services of a natural or legal person. Such signs […] can be established through the layout, combinations or shades of color“.

Like any trademark, such a sign must be distinctive, i.e., allow a consumer to identify the commercial origin of the designated products/services in relation to their competitors’ products/services. However, a color is rarely perceived as a distinctive element, and it generally acquires its distinctiveness through use. In other words, because of its widespread use, a consumer will immediately associate the color with the entity behind the trademark. This is the case for Milka‘s lilac color, Hermes‘ orange or Tiffany‘s aqua blue, which are now registered, known and recognized trademarks.

In addition, such a sign should be identifiable through a clear and precise graphic design. This condition cannot be met by simply reproducing the color on paper; the color shade must be clearly identified and specific using an internationally recognized color code, such as Pantone.

Recent case law points out that trademarks consisting of a color do not easily meet these two conditions. However, this does not mean that they will be totally unprotected.

Some colors are part of the visual identity of companies but do not benefit from brand status. However, in the event that a competitor adopts the same colors in order to mislead the public, the company may benefit from protection claimed on the basis of unfair competition.