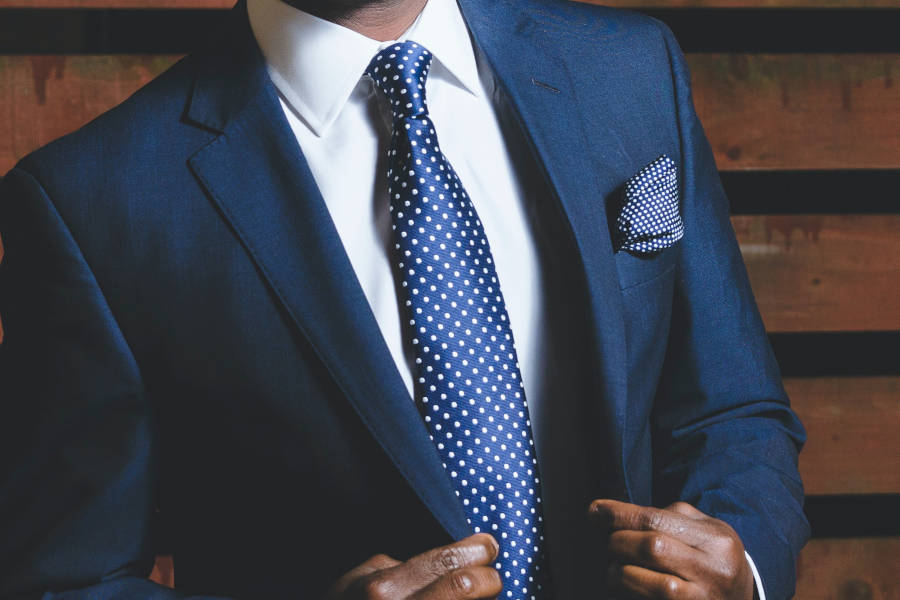 In its decision dated 11 March 2022, the French Conseil d’Etat ruled that Alone et Co did not commit an irregular management act by entering into a unilateral agreement to transfer securities to a director of its subsidiary and by later selling such securities to him for an amount inferior to their market value. To determine the regularity of the management act, the French Conseil d’Etat based its decision, not on the time of the sale of the securities but on the time of the signature of the transfer agreement. Our tax team reviews this decision and its consequences.

In its decision dated 11 March 2022 (CE, n°453016 Société Alone et Co), the French Conseil d’Etat specified the conditions for the application of its Croë Suisse decision (CE plen. 21 December 2018, n°402006) in which it applied a ternary dialectic to the rules of evidence relative to the determination of an irregular management act relating to the sale of a fixed asset.

In 2009, a holding company (SARL Alone et Co) signed an agreement for the transfer of securities to a sales director of one of its subsidiaries (SAS Soréal-Ilou) at the price of €1 per share. This price corresponded to the market share price at the time of the signature of the agreement. In 2011, pursuant to the agreement, the sales director acquired the shares at €1, i.e. at a price that was significantly lower than their market value of €3.838 at the time of sale.

With this ruling, the French Conseil d’Etat recalled (i) that the tax authorities should not comment on the advisability of company choices in management acts, and (ii) that if the tax authorities show that the sale price is significantly lower than the market price of what is sold, the irregularity of the act can be discounted if the taxpayer shows it was necessary to make the sale at such a price or that it benefitted from such sale.

In this instance, the French Conseil d’Etat ruled that the company Alone et Co did not commit an irregular management act by entering into a unilateral undertaking to transfer shares to a director of its subsidiary and by later selling such shares to him at a price below their actual value. It considered that the company had acted in its own interest by inciting the sales director to work harder, obtain better results, and thus increase the value of the company’s participation in its subsidiary.

To determine the regularity of the management act, the French Conseil d’Etat based its judgement, not on the time of the sale of the securities but on the time when the transfer agreement was signed. The French Supreme Court dismissed the objections of the tax authorities which were the following: the director benefitting from the option was not a salaried employee, there were no conditions as to the length of the director’s presence within the company or a minimum conservation time for the securities acquired pursuant to the agreement, and the increase in value of the subsidiary’s securities as of the year of the agreement – independently of the director’s actions – was foreseeable in nature.

Hence, by deciding that it is the date of signature of the securities transfer agreement that should be used to appreciate whether the company is committing an irregular management act and that the tax authorities must show that the attribution of purchase options was not related to normal business conduct, i.e. that the company didn’t receive something in exchange, the French Conseil d’Etat strengthened legal protection for companies wishing to use incentive plans for their directors and employees.

Although this decision strengthens the legal protection of companies that provide management packages to their directors and employees, it does not remove the risk for the beneficiaries that the gains they realise on the sales of securities are reclassified as wages by the tax administration. We remind you that the French Conseil d’Etat made 3 rulings on 13 July 2021 (CE, 13 July 2021, n°428506; n°435452; n°437498) which clearly define the logic for the determination of the nature of revenues received by employees who benefit from management packages.