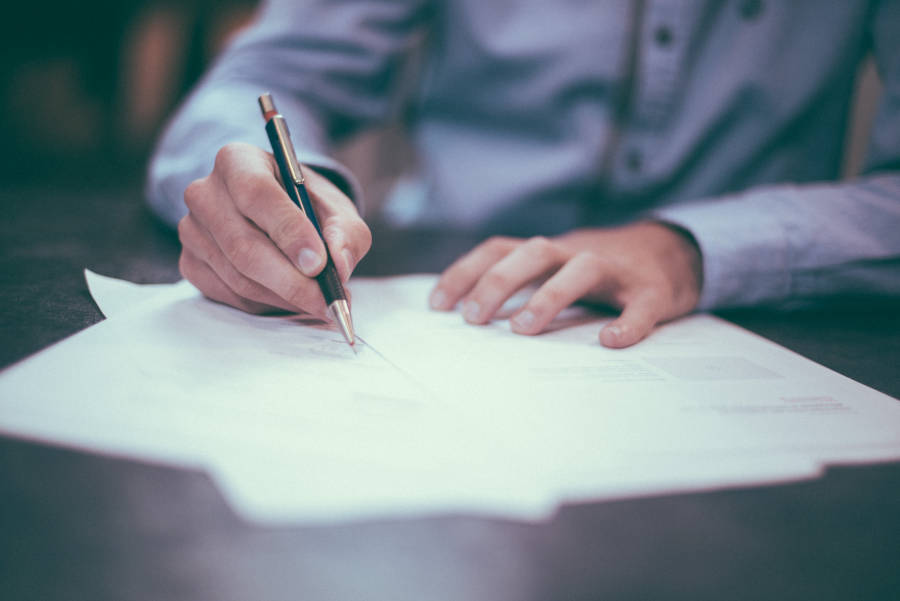 On January 31, 2020, the French tax authorities published online their comments on the new procedure so-called “minor abuse of law” (article L. 64 A of the French Tax Procedure Code, LPF) applicable to tax reassessment notice notified as of January 1, 2021 and relating to acts performed as of January 1, 2020, a mechanism that completes the existing mechanism of abuse of law provided for under article L. 64 of the LPF.

What is a minor abuse of law?

The abuse of law procedure provided for under article L. 64 of the LPF allows the tax authorities to rule that the following are not enforceable against it:

– Either acts that are fictitious in nature (simulated abuse of rights);

– Or acts which, seeking the benefit of a literal application of texts or decisions against the objectives sought by its perpetrators (fraudulent abuse of rights), are motivated by no other purpose than that of avoiding or mitigating the tax burdens that the person concerned would normally have had to bear in view of the person’s actual situation or activities if these acts had not occurred or been carried out.

Whereas until now the French tax authorities could only question a transaction on the basis of abuse of law if it was able to demonstrate that the transaction was contrary to the spirit of the law and exclusively served a tax purpose, it will now be able to question transactions that mainly serve a tax purpose.

What does the French tax authorities say?

First of all, the French tax authorities points out that this procedure is “not intended to prevent the taxpayer from choosing the most favorable legal framework from a tax point of view provided that this choice or the conditions allowing it are not tainted by any artificialities“.

Secondly, the French tax authorities indicates that proving an abuse of law, whether the aim is to punish acts with an exclusively or mainly tax purpose, requires the combination of two elements:

An objective element: the use of a text against the intentions of its author;

A subjective element: the main intent to evade taxes.

Thus, in order to be dismissed on the basis of article L. 64 A of the LPF, the act must seek the benefit of a literal application of the texts or decisions against the objectives pursued by their authors and, if this is the case, the French tax authorities must also demonstrate that the main reason for the act is to evade tax. The latter condition is then not met if the normally applicable tax burden has not been altered by the act in question.

In addition, the French tax authorities illustrate these principals with concrete examples:

– The donation of temporary usufruct in favor of an adult child who is not part of the donor’s tax household, certainly provides a tax saving on real estate wealth which can be substantial but which is not abusive if it is justified by the intention to help the adult child to finance his or her studies by allowing him or her to occupy the property or to receive the rental income from the property transferred. Thus, the temporary nature of a transmission of usufruct is not in itself abusive if it is provided with an effective patrimonial substance and does not provide for a manifestly abusive clause;

– The donation of a temporary usufruct to a non-profit organization, even if it results in very significant tax savings, is not likely to be ruled out on the basis of article L. 64 of the LPF when the donor irrevocably divests himself of the fruits attached to the donated asset.

It should be noted that a ministerial response of June 2019 had specified that early transfers of assets, including when the donor retains the usufruct of the property transferred, are not in themselves subject to the procedure under article L. 64 A of the LPF.