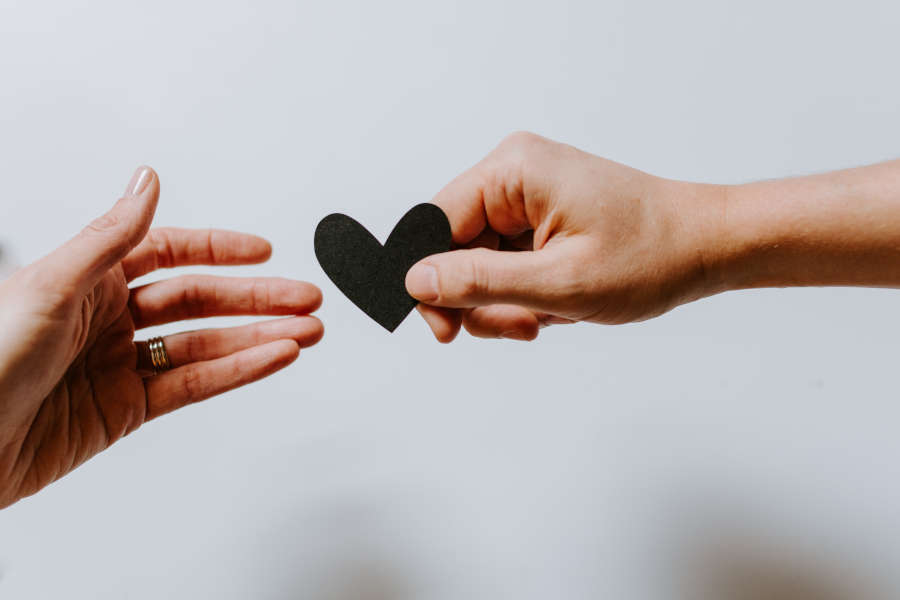 Unprecedented health crisis, extremely complex economic conditions, solidarity… these are just a few of the buzzwords we are hearing on a constant loop right now.

Solidarity with health care workers, with hospitals, and with charitable or general-interest institutions.

This solidarity can take the form of charitable donations in cash or in kind.

Are donating companies eligible for a tax deduction?

The answer is yes, but only if a certain number of conditions are met.

For example, the donations (in cash or in kind) made by companies , subject to income tax or corporate tax, to charitable or general-interest institutions may be eligible for a 60% tax deduction from the total amount of the donations, within the limit of €10,000, or 0.5‰ of the company’s revenue where this amount is higher (Réduction d’Impôt Mécénat, i.e. Charitable Donation Tax Deduction).

The eligibility criteria are notably as follows:

– The donation shall be made in favour of organisations eligible for the Charitable Donation Tax Deduction, such as foundations or non-profits recognised as being of public utility, public-interest organisations of a scientific, social, humanitarian or family nature, etc.

Nevertheless, the French tax authorities concedes that, where the donating company associates its name with the operations conducted by the beneficiary organisation, said association does not constitute a consideration liable to render the donating company ineligible for the Charitable Donation Tax Deduction, on the condition that said consideration is not an advertising service provided by the beneficiary organisation to the paying company.

Accordingly, associating the name of the paying company with the operations conducted by the beneficiary organisation will not call into question the paying company’s eligibility for the Charitable Donation Tax Deduction, provided that the enhancement to the value of the company’s name only represents a consideration which is significantly less than the amount of the donation made.

This principle was in fact recently reiterated by the French Council of State in a decision dated 20 March 2020.

A company had made donations to a general-interest association whose mission is to promote women in automotive sports. As a result, the company’s name was displayed on all the race cars.

In this case, the French tax authorities challenged the company’s eligibility for the Charitable Donation Tax Deduction, finding that it had received an advertising service from the non-profit.

The Council of State upheld the French tax authority’s position and reiterated that, where the paying company’s name is on display, it is necessary to determine the economic value of the benefit received by the paying company and, in order to qualify for the Charitable Donation Tax Deduction, there shall be a significant disproportion between the amount of the donation and the amount of the consideration received.