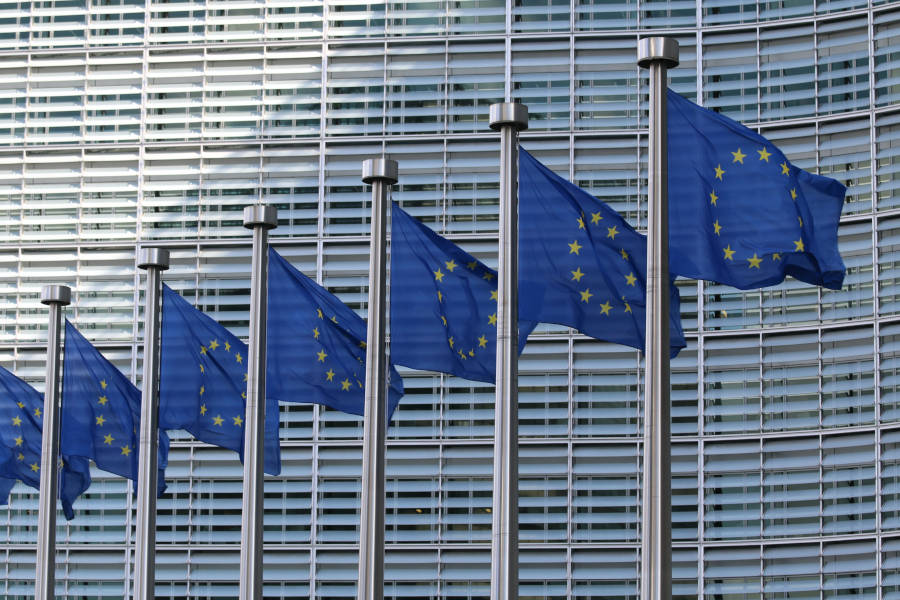 On 14 June 2022, the French Conseil d’État sought advice from the Court of Justice of the European Union (CJEU) on the scope of the Steria ruling relative to a complaint lodged in 2014 by two French companies requesting the refund of the corporate tax they paid on the 5% share of expenses and charges (QPFC) which had been applied to the dividends distributed by their European subsidiaries. Our Tax Team reviews this topic and the expected impact of the CJEU decision.

In a preliminary ruling of 14 June 2022, the French Conseil d’État (8th and 3rd ch., 454107) questioned the Court of Justice of the European Union (CJEU) on the scope of the Steria ruling relative to a complaint lodged in 2014 by two French companies (Bricolage Investissement France and Manitou BF) requesting the reimbursement of the tax they paid on the 5% share of expenses and charges (QPFC) applied to the dividends distributed by their European subsidiaries.

These two French companies had not opted for the tax consolidation regime, even though they qualified as heads of consolidated groups for French taxation purposes, and had received dividends coming from European subsidiaries, which could have been integrated if they had been established in France.

The pre-2016 regime provided that the 5% QPFC on distributions of intra-group dividends was neutralized for the determination of the taxable income of consolidated tax groups, which means that no tax was due on the distribution of intra-group dividends. On the other hand, this mechanism did not apply to dividends from subsidiaries established in other member states. In a decision dated 2 September 2015 (CJEU, 2nd ch., 2 Sept. 2015, Aff. C-386/14, Groupe Steria SCA, “Steria Ruling“), the CJEU ruled that the French tax consolidation regime, which treated dividends coming from French subsidiaries differently from those coming from European subsidiaries, was contrary to the freedom of establishment provided for in article 49 of the Treaty on the Functioning of the European Union (TFEU).

Therefore, French law, in its article 40 of the 2015 Loi de Finances Rectificatives, amended the existing financial regulation by introducing, as of 1st January 2016, a reduced rate of 1% for the QPFC which would be applied for distributions of intra-group dividends as well as dividends distributed by subsidiaries established in other member states that would otherwise qualify for “the tax consolidation regime” if they were established in France. In return, distributions of intra-group proceeds would no longer be neutralized. Article 32 of the 2019 Loi de Finances Rectificatives also extended the application of the 1% QPFC to proceeds received from a subsidiary established in the European Union by a company that is not a member of a consolidated group, provided that these two companies could have belonged to a consolidated tax group if the foreign subsidiary had been established in France. However, this reduced rate is not applicable if the French company does not belong to a consolidated tax group because it chose not to opt for it.

Referring to the Steria ruling, the Versailles Administrative Court of Appeal (Bricolage Investissement France, 19 October 2021, 19VE04061, and Manitou BF, 27 May 2021, 18VE02710) ruled that integrated and non-integrated parent companies are, in fact, in the same situation. Consequently, the 5% QPFC is not applicable even when the parent company is not integrated.

The CJEU has therefore been asked to decide whether the Steria jurisprudence is also applicable to French parent companies that have not opted for the constitution of a French consolidated tax group.

The upcoming decision of the CJEU will inevitably affect French legislation which currently provides that the 1% QPFC is not applicable to dividends distributed by European companies to French companies that have chosen not to be part of a French consolidated tax group although they met the conditions to be part of such a group.