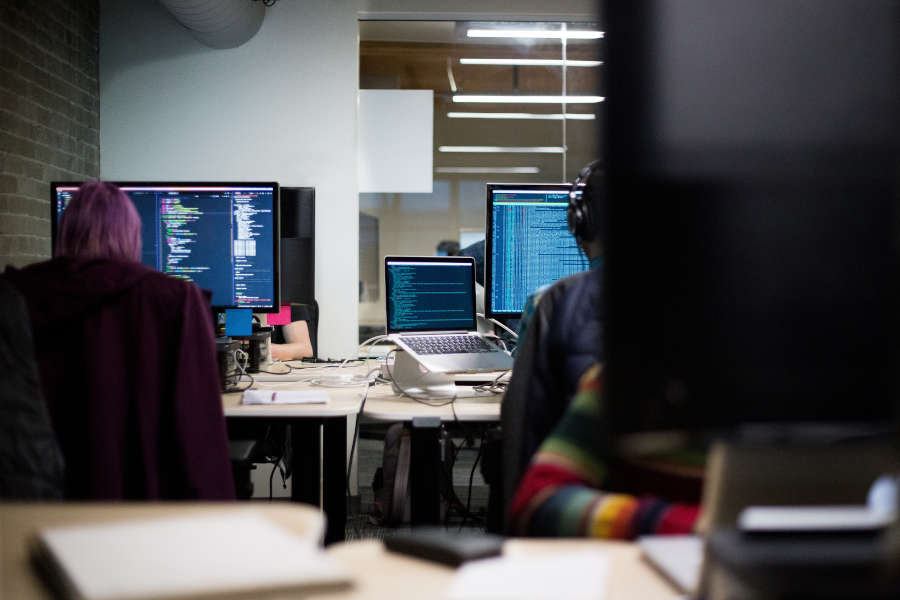 On June 21, 2018, the French Senate finally adopted the Bill aimed at transposing European Directive 2016/943 on trade secrets adopted by the European Parliament in June 2016 and introducing a new Title V in the French Commercial Code entitled “Protection of Trade Secrets”.

The text in the reform is aimed at protecting company know-how and information against industrial espionage and unfair competition, regardless of their size or field of business.

Companies should adopt good practices in compliance with these new regulations as of now:

1. Information covered by the protection

Trade secrets deal with information of various types such as technical, commercial, accounting and financial, or strategic data.

In order to be considered a trade secret and be covered by the new protection regime, information must meet the following three requirements. It must:

– be secret, i.e. not readily accessible by the public,
– have commercial value,
– be the subject of reasonable protective measures, such as pre-contractual or contractual measures or personnel awareness measures.

2. Acts considered as an infringement of trade secrets

If the abovementioned prerequisites are all met, the law makes it possible to object to access, use and disclosure of the protected information as well as punish the perpetrator whose conduct was unfair or who must have been aware, under the circumstances, of the illicit character of his/her act(s).

The perpetrator having committed acts constituting direct infringement of the trade secret shall be civilly liable according to the terms of Article L. 152-1 of the Bill and may be sentenced to pay damages if the infringement of the information occurred without the legitimate holder’s consent.

With regard to any person who imported, exported, produced or marketed products reproducing secret know-how, the reform provides stronger protection compared to the current regime since it makes it possible, in particular, to punish that person even if s/he did not personally participate in the misappropriation of the know-how, provided it can be proven that s/he knew, or ought to have known, of the fraudulent origin of the information. To that end, it will be possible to send a letter of warning to the perpetrator beforehand “informing of potential infringement”.

3. Additional exceptions to the protection

In view of the criticism targeting the European Directive, regarding the violation of the right to freedom of expression, the national legislator decided to extend the situations in which trade secrecy cannot be raised.

While, in accordance with the European Directive, Article L. 151-7 of the Bill provides that trade secrecy cannot be raised when “acquisition, use or disclosure of the secret is required or allowed by European Union or national law”, Article L. 151-8 of the Bill adds an additional exception for situations in which acquisition of the information took place “within the framework of the exercise by employees or their representatives of their right to information and consultation”.