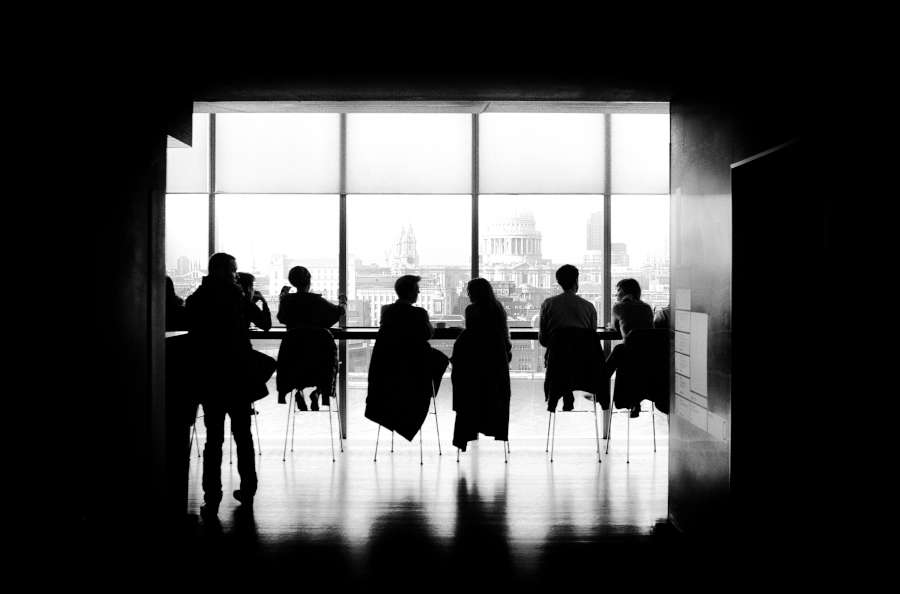 One of the aims of the French PACTE Law (Action Plan for Business Growth and Transformation) is to increase gender equality within companies.

Since 2011, members of the Board of Directors or the Supervisory Board of limited liability companies (sociétés anonymes) must be appointed “with the aim of achieving a balanced representation of women and men”.

With regard to publicly listed limited liability companies and companies that exceed certain thresholds (500 employees and a net turnover or total assets of €50 million for three consecutive years), the proportion of either male or female members of the Board of Directors or the Supervisory Board cannot be less than 40%. If such Boards have 8 members or less, the difference between the number of male and female members may not be more than 2.

Until now, any appointment made in violation of these rules was considered invalid, however the law specified that such invalidity did not make the process, in which the irregularly appointed member took part, invalid.

The PACTE Law eliminates this exception and now allows a judge to rule on the invalidity of the process and deliberations in which the irregularly appointed member participated.

– The requirement to seek a balanced representation of men and women on the Board of Directors or the Supervisory Board has been extended to the members of the Management Board.

Although the law currently does not specify any penalty for failure to comply with these requirements, members of such Boards may nonetheless be held liable for non-compliance.