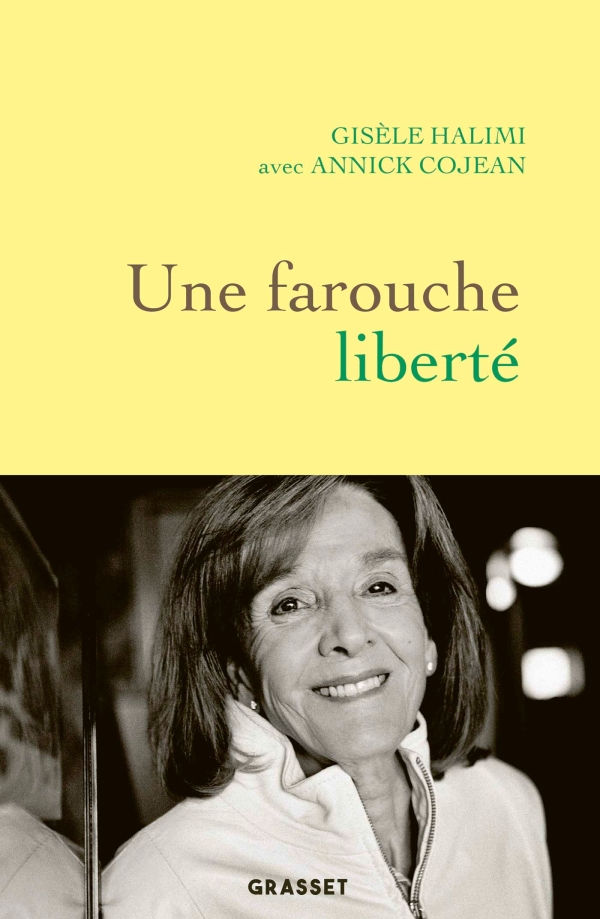 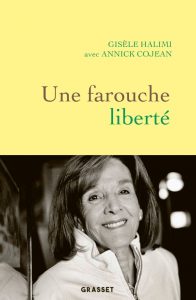 Gisèle Halimi passionately revealed her inner soul to her friend, Annick Cojean, by disclosing to her the significant events that had taken place in her personal and professional life.

Born into a Sephardi family, with two brothers and a sister, from the outset, Gisèle Halimi suffered from the place attributed to her as a girl. Already, as a child of 10, she rebelled against the inequalities between herself and her brothers. She had to go on a “hunger strike” to obtain equality within her patriarchal family.

At the age of 93, this formidable woman was still stunned that gender inequalities continued existing in the 21st century. Yet, throughout this time, she had constantly fought to change the world and mentalities, by pleading for the right to independence of people, and in particular women.

For her, “law was her instrument, insubordination her hallmark, and words, elegantly phrased, her main allies. She defended, she accused, and she struck“.

It is an incredible testament by a determined and independent lawyer who fought, throughout her whole life, for equality between men and women. Working for the most vulnerable women, this brilliant lawyer won as many cases (e.g.: the Djamila Boupacha Case, the Tonglet Castellano Affair, the Bobigny Abortion Trial) as she fought for causes by rising up and speaking out against the taboos related to rape and abortion.

It was, in fact, alongside her closest friends, her allies, Simone de Beauvoir, Marguerite Duras, Catherine Deneuve, and Françoise Sagan, that she would sign the famous “Manifesto of the 343” for the decriminalisation and legalisation of abortion.

For seventy long years, this “passionate freedom” brought her to lend her unswerving feminist voice to the causes of other women, speaking out from both courtrooms and the political arena, never lowering her guard…