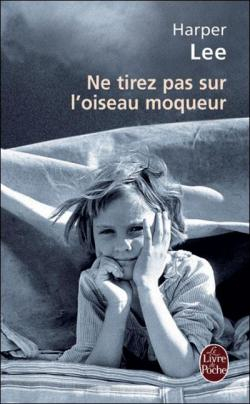 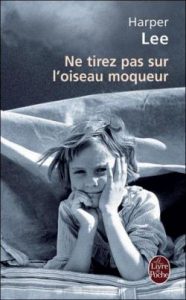 To Kill A Mockingbird is a classic American novel that won the Pulitzer Prize in 1961.

It’s the story of a young girl Scout, her older brother Jem and their father, lawyer Atticus Finch in 1930s segregated Alabama.
Atticus, an eloquent and honest man, highly respected in Maycomb city, believes in justice and equality for every human being. One day, he is assigned to defend a black man accused of raping and beating a white woman. He puts his heart and soul in the trial preparation which is told from the young girl Scout’s perspective.

The book was also known for its renowned film adaptation which earned Gregory Peck an Oscar in 1963.

Why do we love it? Because it’s a book that tackles racism, prejudice and justice which we can learn from. The novel is also an interesting portrait of the American judicial system.